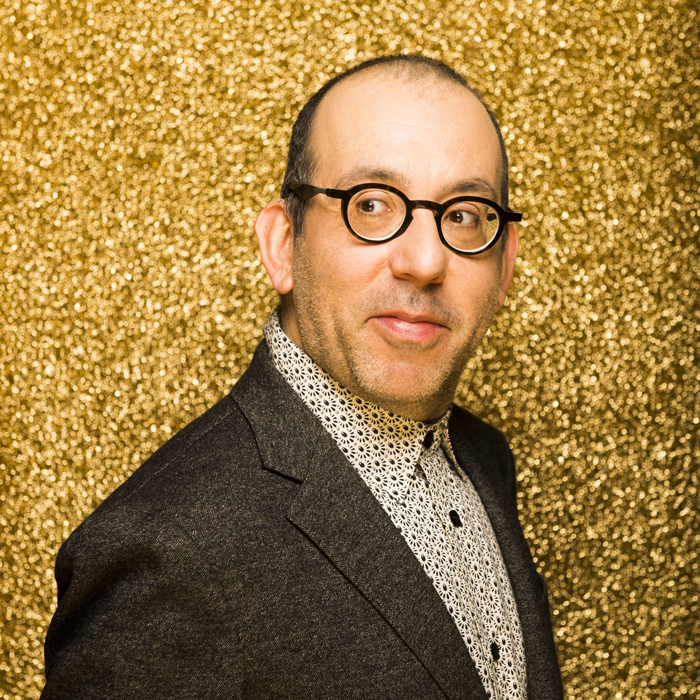 Barrie Kosky is the general manager and artistic director of the Komische Oper Berlin. At the end of his first season (2012/13), the Komische Oper was voted The Opera House of the Year by fifty international opera journalists interviewed by Opernwelt, while in 2015 it received the International Opera Award for the best opera company.

For his production of From the House of the Dead at the Staatsopera Hanover he received the Faust Prize in 2009, while his take on Castor et Pollux staged at the English National Opera won him the Laurence Olivier Award. In 2014 he received the International Opera Award for the best director.