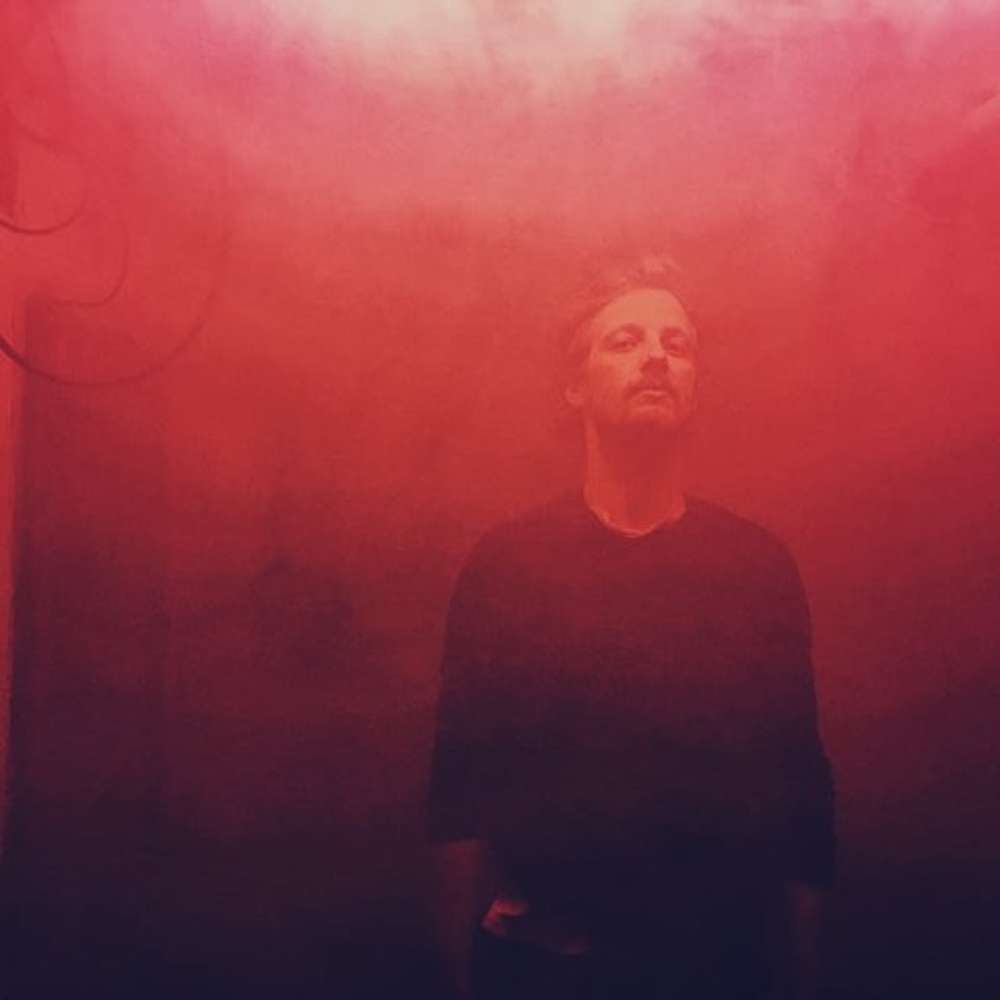 In 2014 he received the best visual design award at the 7th International Theatre Festival ‘Boska Komedia’, Kraków, Poland, for Kronos directed by Krzysztof Garbaczewski; in 2017 he was awarded a distinction in the 23rd Polish Contemporary Play Staging Competition for Robert Robur, also directed by Mr Garbaczewski.

He was the cinematographer on Monika Strzępka’s TV series The Artists, which was nominated for PRIX EUROPA 2017 and The Polish Film Award Orzeł.

He was selected for The Emerging Cinematographer Award in 2014 by The International Cinematographers Guild and nominated for the Streamy Award for his work on Making A Scene – a series of short films made for The New York Times and including Oscar-contending actors such as Cate Blanchet, Forest Whitaker, Bradley Cooper, and others.

At the Teatr Wielki – Polish National Opera he has lit three opera productions: Eros and Psyche, Infatuated Muezzin, and Carmen in the 2017/18 season.