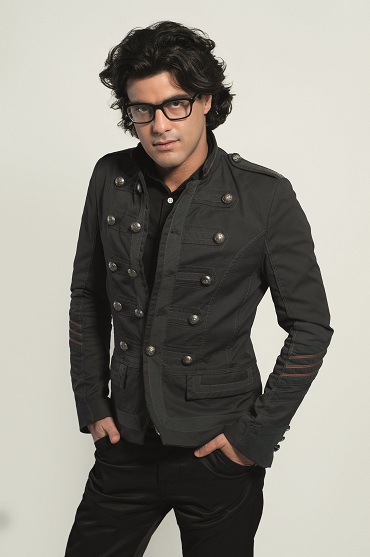 Lebanese-born conductor, Bassem Akiki studied at the High National Conservatory of Music in Beirut. Simultaneously, he studied philosophy at the Lebanese University in Beirut. Bassem Akiki received his master degrees in choir conducting at Cracow Music Academy (2008) under Professor S. Krawczyński and in symphony and opera conducting at the Academy of Music in Wrocław (2010) under Professor M. Pijarowski with excellent results. In 2007-09 he delivered lectures on the mutual influences of Eastern and Western music at the Phillip University of Marburg. His philosophical studies led him to analyse the relation between philosophy and music – after his master thesis concerning Wagner – Nietzsche – Strauss, he wrote his PhD thesis (F. Chopin University in Warsaw 2013) about P. Eötvös’ Angels in America – anthropocentrism and theocentricism in the 21th century music, and has conducted the Polish premiere of this piece during the third Festival of Contemporary Opera in 2012 in Wrocław (Poland).