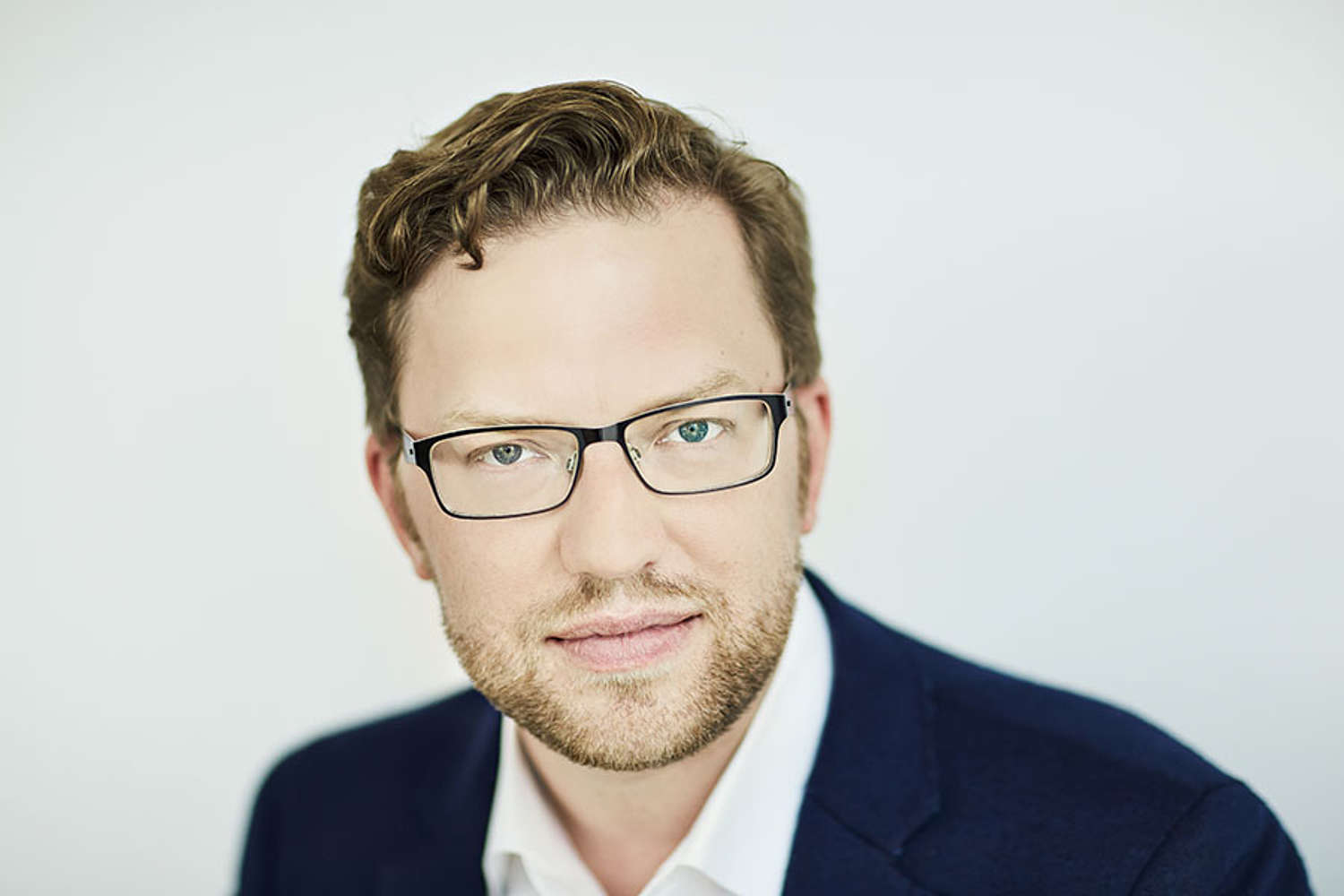 Benjamin Bayl is co-founder and Principal Guest Conductor of the period instrument Australian Romantic & Classical Orchestra (ARCO) and Associate Director of The Hanover Band. Holding both Dutch and Australian nationality, he was the first Australian Organ Scholar of King’s College Cambridge, and then studied conducting at the Royal Academy of Music with Colin Metters and George Hurst. An alumnus of the National Opera Studio, he became Assistant Conductor to the Budapest Festival Orchestra and Iván Fischer in 2006, and was also mentored by and assisted Sir John Eliot, Gardiner, Yannick Nézet-Séguin, Richard Hickox, Harry Christophers and Ivor Bolton. From 2007 to 2010 he served as Assistant Artistic Director to the Gabrieli Consort & Paul McCreesh, and also worked with Fischer and the Konzerthausorchester Berlin.

He recently made his conducting debut in the Amsterdam Concertgebouw with Collegium Vocale Gent and Akademie für Alte Musik Berlin, and was immediately re-invited to conduct them on a European tour with the music of C.P.E. Bach in the 18/19 season. Working extensively in the early music field (both as conductor or directing from the keyboard) recent and regular collaborations include The Hanover Band, Concerto Copenhagen, Concerto Köln, Wroclaw Baroque Orchestra, and Warsaw Chamber Opera.