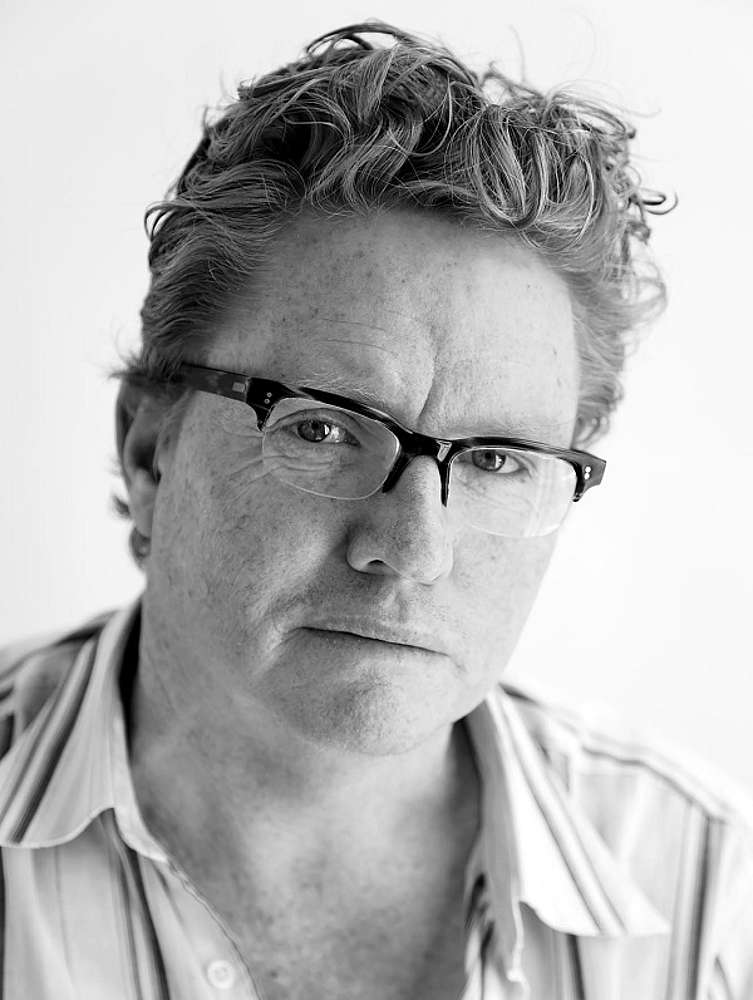 In 2012 Bob received a Sidney Myer Creative Fellowship in recognition of his career’s work.