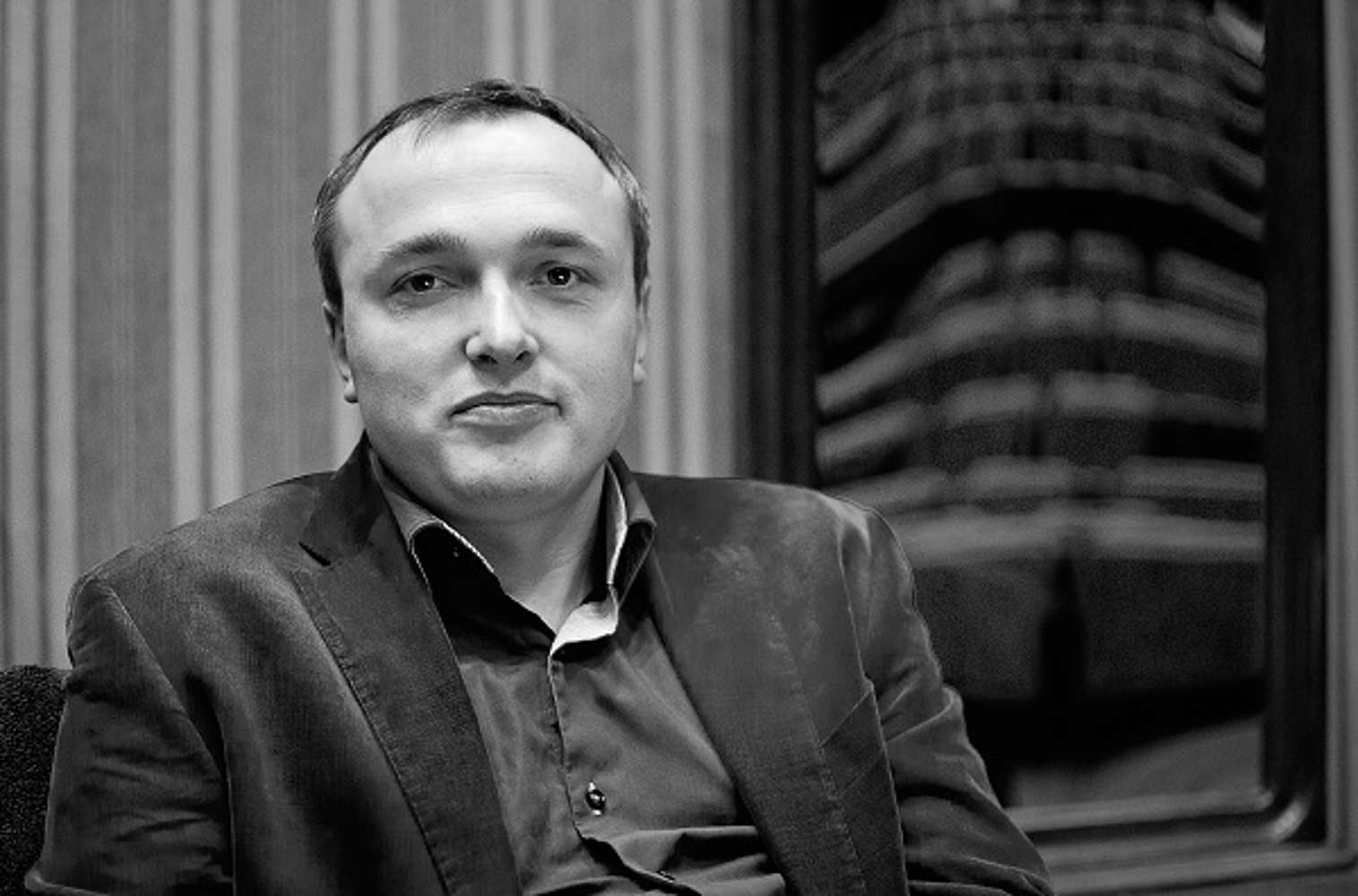 Born in Wrocław, Bogumił Palewicz began his career helping to stage concerts (e.g. Sonique) and theatre performances (Capitol Musical Theatre, Wrocław). Together with the company LTT he presented latest technologies at the Intermedia Fair in Wrocław and Kraków. We went on to work as lighting programmer with Holiday on Ice (The Netherlands) on one of the world’s most spectacular ice shows, Hollywood and Diamonds and Pinocchio on Ice. He was then offered to head Show Time’s lighting department and became lighting director at Tihany Spectacular Circus during the company’s two-year tour of Mexico.

As a lighting director he has collaborated with the Wrocław Opera, where he lit many productions using the latest stage technologies as well as the opera house’s supershows such as The Ring at Hala Stulecia, L’elisir d’amore in the Pergola, Otello on Wyspa Piaskowa, Turandot and Un ballo in maschera at the Olympic Stadium. Each of the venues offered him an opportunity to create extraordinary lighting designs because of their size and untypical features.