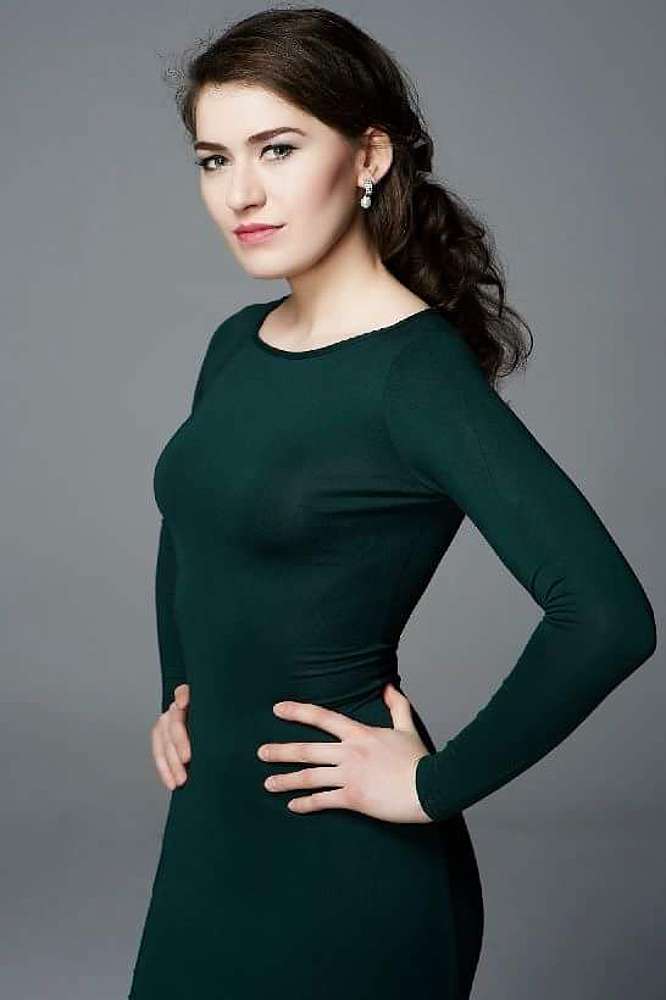 Born on 22 December 1990, Bożena Bujnicka is a Polish lyric soprano. She is a member of the Opera Academy, the young talent development programme of the Teatr Wielki – Polish National Opera, where she  studies under Professor Izabela Kłosińska. In 2016 Ms Bujnicka graduated with honours from the Fryderyk Chopin University of Music in Warsaw under Professor Kłosińska as well. She also studied with Professor Rudolf Piernay at the Guildhall School of Music and Drama in London as part of the Erasmus student exchange programme.

She made her professional opera debut as Amore in Gluck’s Orfeo ed Euridice at The Teatr Wielki – Polish National Opera under Łukasz Borowicz, where she also performed Basia in Stefani’s A miracle, or Cracovians and Highlanders under Władysław Kłosiewicz and Page in Wagner’s Lohengrin under Stefan Soltesz. She also sang the title role in Monteverdi’s L’incoronazione di Poppea at Collegium Nobilium, Donna Elvira in Mozart’s Don Giovanni at the Gorzów Philharmonic and the Warsaw Chamber Opera, and the role of Countess Rosina Almaviva in The Marriage of Figaro at the Warsaw Chamber Opera. She was Miss Jessel in the Polish premiere of Britten’s The Turn of the Screw at Szczecin’s Opera na Zamku under Jerzy Wołosiuk.

Apart from opera, she is also constantly extending her repertoire of Lieder and sacred music, which already includes Mozart’s Coronation Mass, J.S. Bach’s Johannes Passion and Actus tragicus, and C. F. E. Bach’s Magnificat. Ms Bujnicka won the first prize at the Polish National Vocal Competition ‘Złote Głosy’ in Warsaw; second prize and Special Prize for the Best Interpretation of a Classical Aria at the G. Perotti International Vocal Competition (Germany); second prize at the International Vocal Competition ‘Pieśń Wieczorna’ in Białystok, Poland; second prize in the Belcanto per Sempre Festival of Italian Opera Music in Włocławek, Poland; and second prize (first was not awarded) in the Krystyna Jamroz Polish National Vocal Competition. Thanks to a grant from the Witold Lutosławski Society, she took part in master classes led by Jadwiga Rappé, Katarzyna Jankowska or Agatą Zubel that accompanied the 10th and 11th edition of the Witold Lutosławski Chain Festival. She is a recipient of the Scholarship of the Polish Minister of Culture and National Heritage (2011) and the Minister’s Award (2014).

In March 2017 she made her debut as the stage director of About the Kingdom of Day and Night and Magic Instruments, an abridged version of Mozart’s The Magic Flute, staged by the Teatr Wielki – Polish National Opera. She participated in the ENOA workshop ‘Miniatures: creating opera & music theatre’ at La Monnaie/De Munt and LOD, Belgium.