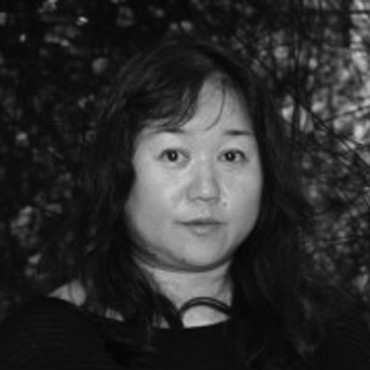 She was born in 1972, Osaka, Japan. Now based in Berlin, Germany, she is known for her performative installations in which she weaves human-size webs from black thread, turning entire galleries into labyrinthine environments and often enclosing personal objects or even herself. Inspired by the installation and performance art of the 1970s, Shiota left Japan for Berlin to study under Marina Abramović, whose influence can be seen in Shiota’s endurance-based performances like Try and Go Home (1998), in which the artist smeared her body with earth, entered a hole, and fasted for four days. Shiota’s work is also influenced by and aligned with that of Rebecca Horn, Ana Mendieta, Louise Bourgeois, and Eva Hesse, revealed in her use of materials and performative exploration of states of anxiety, oblivion, and remembering.