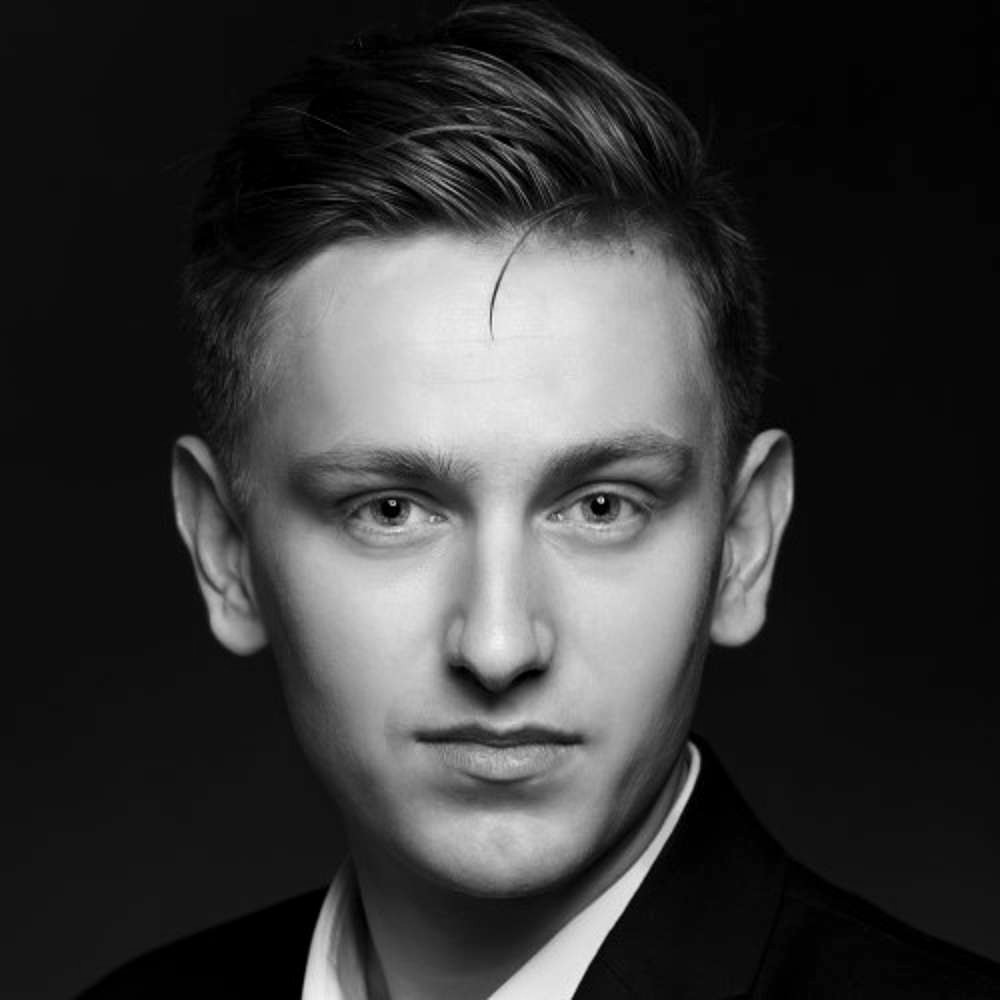 Damian Wilma is a member of Opera Academy – The Young Talent Development Programme of the Teatr Wielki – Polish National Opera, where he works with such teachers as Izabella Kłosińska, Matthias Rexroth, or Eytan Pessen. Mr Wilma studied singing under Professor Wojciech Maciejowski at the Feliks Nowowiejski Academy of Music in Bydgoszcz, Poland. In 2013 he completed a post-graduate art song programme at the Fryderyk Chopin University of Music, Warsaw.

Already as a student, the baritone performed the roles of Eugene Onegin, Arsamene (Serse), Jan (The Beggar Student), and Cantaor (Life is Short). His repertoire also includes Count Almaviva in The Marriage of Figaro and Papageno in The Magic Flute.

In 2014 he made his debut at the Teatr Wielki – Polish National Opera, Warsaw, singing Nobleman of Brabant in Lohengrin, and subsequently was Bardos in The Miracle, or Cracovoians and Highlanders and Herald in Rigoletto.