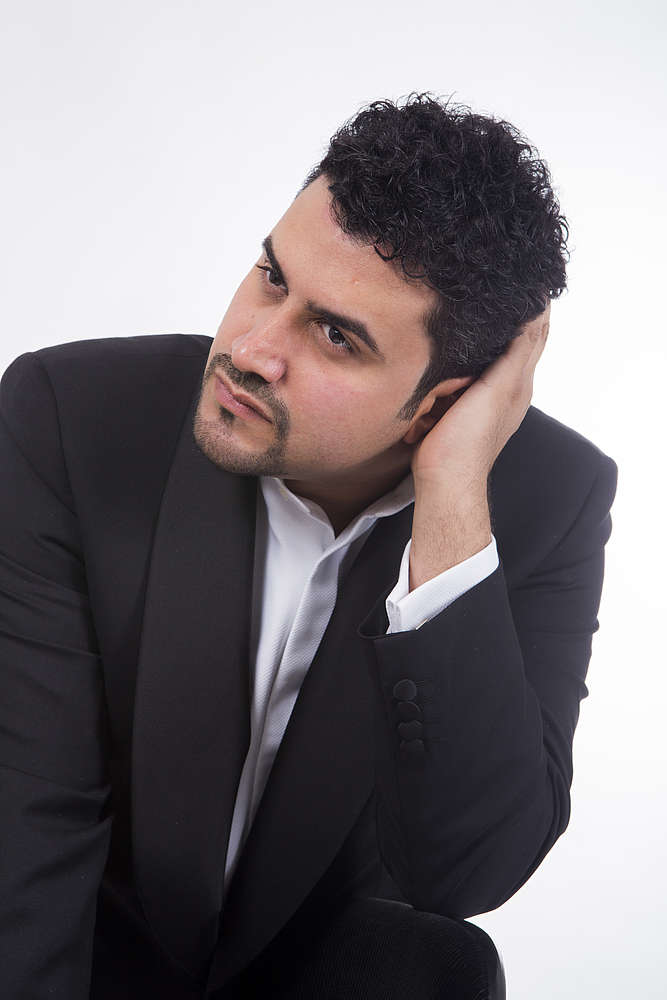 Born in Bari, Dario Di Vietri studied at Conservatory of Milan, at School of Opera of Teatro Comunale of Bologna, with Luciano Pavarotti, from 2012 with Bruna Baglioni. In 2009/2010 he made his debut as Pinkerton in Madama Butterfly for Operalombardia. From summer 2014 he participated to several productions at Arena di Verona, where he debuted on Calaf in Turandot conducted by D. Oren and directed by F. Zeffirelli.

In 2017 he opened the New Year with a Puccini Gala with the Thessaloniki State Symphony Orchestra broadcast on Greek national television, he was Riccardo in Un ballo in maschera at the Bucharest National Opera, Radames in Aida at the National Opera of Belgrade and the Bucharest National Opera, Renato Des Grieux in Manon Lescaut at the Seoul Arts Center, Cavaradossi in Tosca for the Haifa Symphony Orchestra, Don Josè in Carmen at the Festival of Pravets (Bulgaria), Cavaradossi at the Puccini Festival of Torre del Lago, Don José in Carmen at the Tang Xianzu International Music Festival of Fuzhou (China), Manrico in Il trovatore at the Cairo Opera House.

In 2018 he sings the opening of the New Year with a Puccini Gala in Lucca at the Teatro del Giglio conducted by Ethan Schmeisser, Radames in Aida at the Dubai Opera with the Polish Nation Opera conducted by Patrick Fournillier (February 2018), Radames in an important production at Gyza Pyramids, Egypt conducted by David Crescenzi, Verdi’s Requiem for the Simfonica de Balears in the Mallorca cathedral in front of the Queen of Spain, Calaf in Turandot at the Opera of Stara Zagora (Bulgaria) reproduced in the summer 2018 at the Pravets Mozart Festival and in Stara Zagora in November 2018, Cavaradossi in Tosca at the Belgrade National Opera, Don Josè in Carmen at the Polish National Opera directed by Andrzej Chryra and conducted by Keri-Lynn Wilson (June2018), Don Josè in Carmen at the Lanzhou Theatre (China), Radames in Aida and Cavaradossi in Tosca at the Iasi Romanian National Opera, Radames at the Pleven Festival (Bulgaria) and the Cairo Opera House. The 2019 season includes his American debut as Don Josè in Carmen for Opera Carolina and Toledo Opera, Don Josè in Carmen at the Polish National Opera, Calaf in Turandot at the National Kaohsiung Center for the Art of Taiwan in collaboration with the Deutsche Oper Am Rhein of Dusseldorf, Manrico in Il trovatore at the Belgrade National Theatre, Don José at the Taormina Opera Stars Festival, Turiddu in Cavalleria rusticana at the Teatro Petruzzelli of Bari conducted by R. Palumbo.