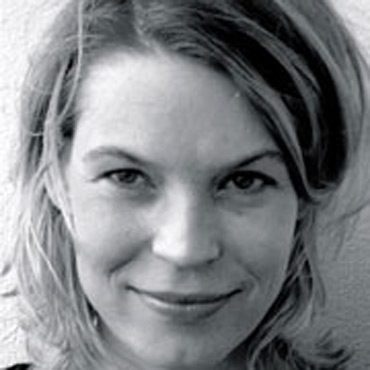 Esther Bialas studied costume design in Hamburg. She has a longstanding collaboration with director Nicolas Stemann. Together with director Christiane Pohle, she founded the women’s theater company LaborLavache with which she worked at the Schauspielhaus Zurich. She has designed for the Basel Theater, Vienna Burgtheater, the Thalia Theater in Hamburg, the Deutsche Theater Berlin, for opera productions in Lucerne and Basel, as well as for the film. Several productions of their participation were invited to the Berlin Theatre Meeting. Her collaborations with director Barrie Kosky include Strindberg’s A Dream Play at the Deutsche Theater Berlin and Mozart’s The Magic Flute. Since 2004, she has taught stage design at the Lerchenfeld University in Hamburg.