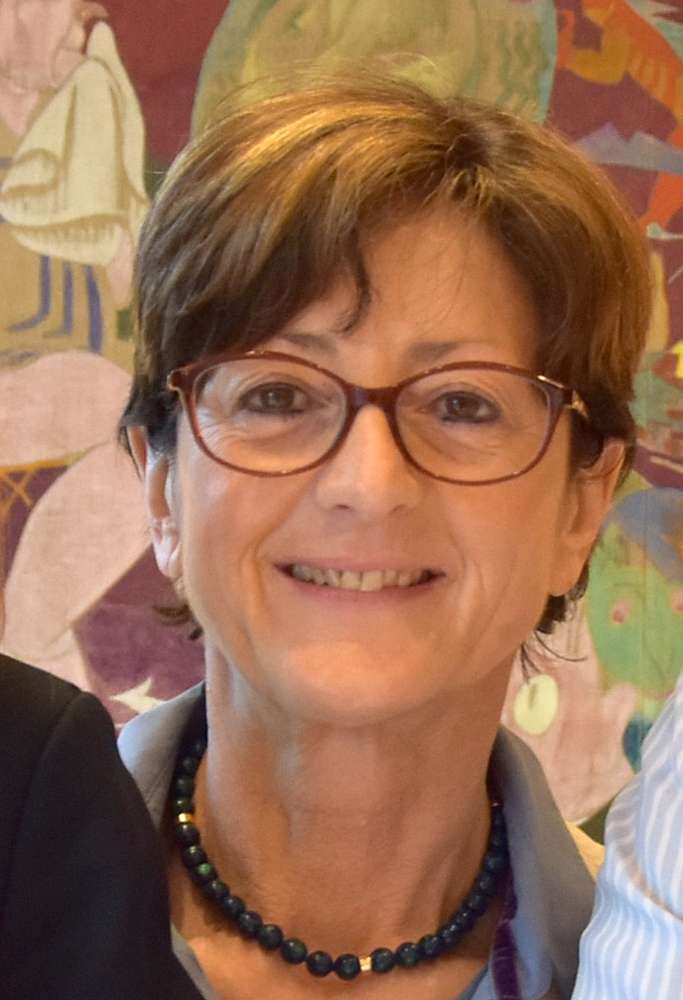 Born in Vienna, Evamaria Wieser studied piano as well as singing at the “Hochschule für Musik” and earned a Master degree as Interpreter of Italian at the University of Vienna.

From autumn 1989 onwards she worked with Gerard Mortier at the Salzburg Festival, was appointed Artistic Administrator in 1992 and kept it until 2001.

From 2002 - 2004 Ms. Wieser held the same position at the newly founded Ruhr Triennale (Germany), under the artistic direction of Gerard Mortier and simultaneously was preparing with him his season programs as director of the Paris National Opera from 2004/2005 onwards.

From October 2004 to 2011, she returned to the Salzburg Festival as director of Artistic Administration under artistic directors Peter Ruzicka, Jürgen Flimm and Markus Hinterhäuser.

Since 2008 she is European casting consultant for Lyric Opera Chicago.

In 2015 she returned as director of the Young Singers Project (YSP) of the Salzburg Festival and in October 2016 took over again the position of director of Artistic Administration under artistic director Markus Hinterhäuser.