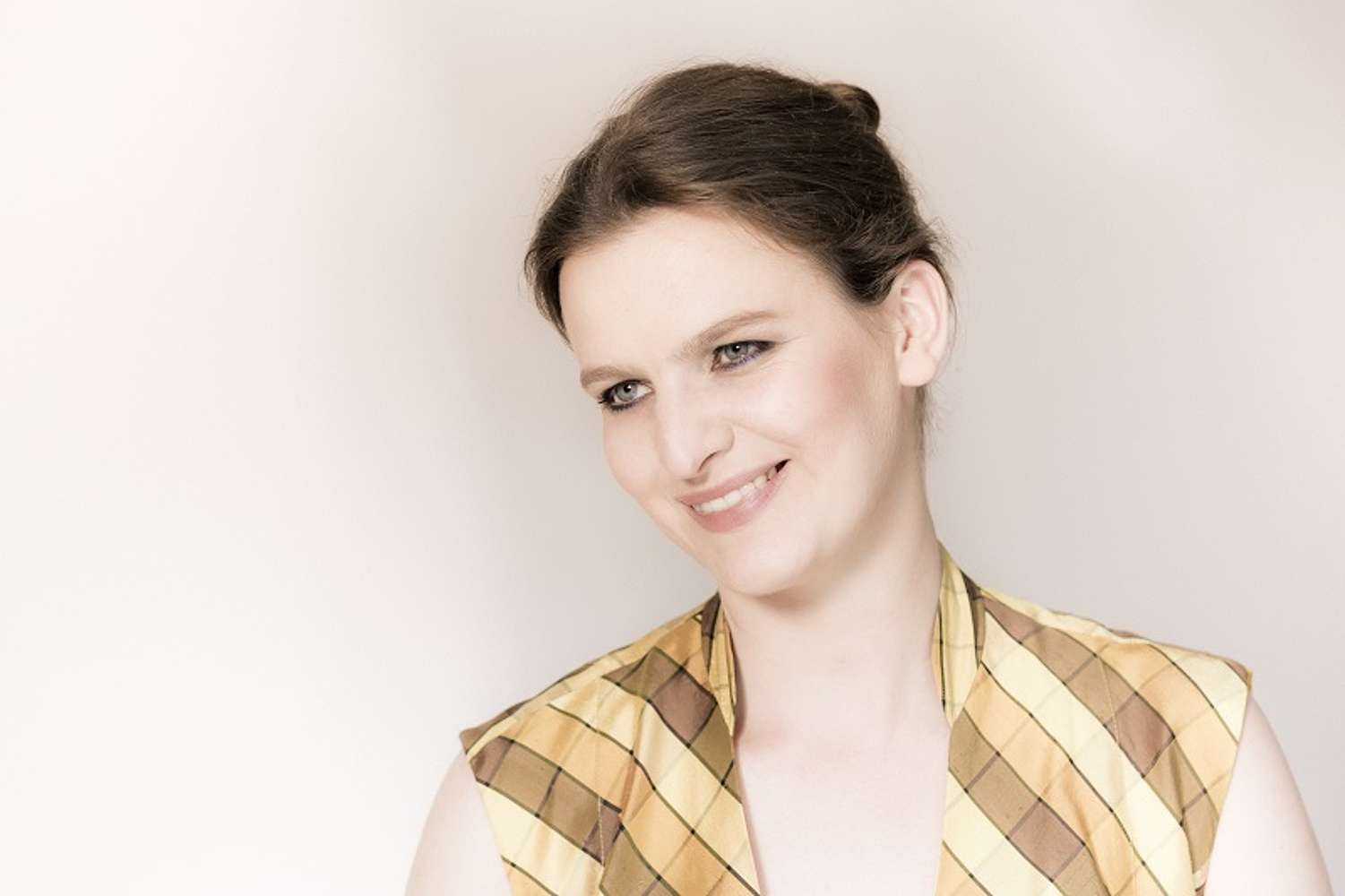 Ewa Leszczyńska is a graduate of the Stanisław Moniuszko Academy of Music in Gdańsk, Poland, where she studied the piano with Professor Jerzy Sulikowski, and Conservatorio Giuseppe Verdi in Milan, Italy, where he was a student of Professor Margareth Hayward.

Since 2012 Ms Leszczyńska has been coached by Professor Jerzy Artysz. From 2007 to 2010 she was a member of Laboratorio Interdisciplinare di Musica e Spettacolo (Limes) in Milan, where she performed in a number of opera and theatre productions. As a singer, she won First Prize in the 2012 Giosuè Carducci Competition in Madesimo together with pianist Tomasz Pawłowski. She also reached the semifinals of the competition as a pianist.

In 2015 Ewa Leszczyńska sang the solo parts in the world premiere of the opera Der 13 Sternbilder aus dem Wallis staged by Stefan Grögler in Switzerland, while in 2016 and 2017 she was Mirteo in Leonard Vinci’s Semiramide riconosciuta in Warsaw. She also took part in Dunkle Zeiten Wien shown in Vienna’s Off Theater. She works wih such baroque music ensembles as: Les Roses Souvages, Arte dei Suonatori, Musica Florea, Royal Baroque Ensemble, Baroque Collegim 1685, Il Falcone, and Zespół Muzyki Dawnej Diletto. She has performed at such festivals as: 200 Bach Cantatas for the University of Warsaw’s 200th Anniversary, Bach Days in Kraków, Poland; Świętokrzyskie Music Days in Kielce, Poland; Chopin in Autumn Colours in Antonin, Poland; Jerzy Waldorf Summer Festival in Radziejowice, Poland; Dramma Per Musica in Warsaw, and Venice Easter Festival in Hamburg.

Ewa Leszczyńska is a member of the Multi Trio ensemble, whom she joined for a tour of the USA in 2016. Together with pianist Tobias Koch she performed at the Chopin and His Europe festival in Warsaw in 2017. A year later she sang at the 73rd International Chopin Festival in Duszniki-Zdrój, Poland. Since 2017 the artist has been giving lieder recitals accompanying herself on the piano. In 2018 she performed as Giunone in Marco Vitale’s Il ratio di Helena in Vilnus as part of the festival Il Banchetto Musicale. A year later she sang Ericlea opposite Sara Mingardo in Monteverdi’s Il ritorno d’ Ulisse in patria with Europa Galante under Fabio Biondi at the Elbphilharmonie in Hamburg. She works with such pianists as Tobias Koch, Ewa Pobłocka, Janusz Olejniczak, Bartłomiej Wezner, Paweł Sommer, Tomasz Pawłowski, and Anastasia Levandovskaia.