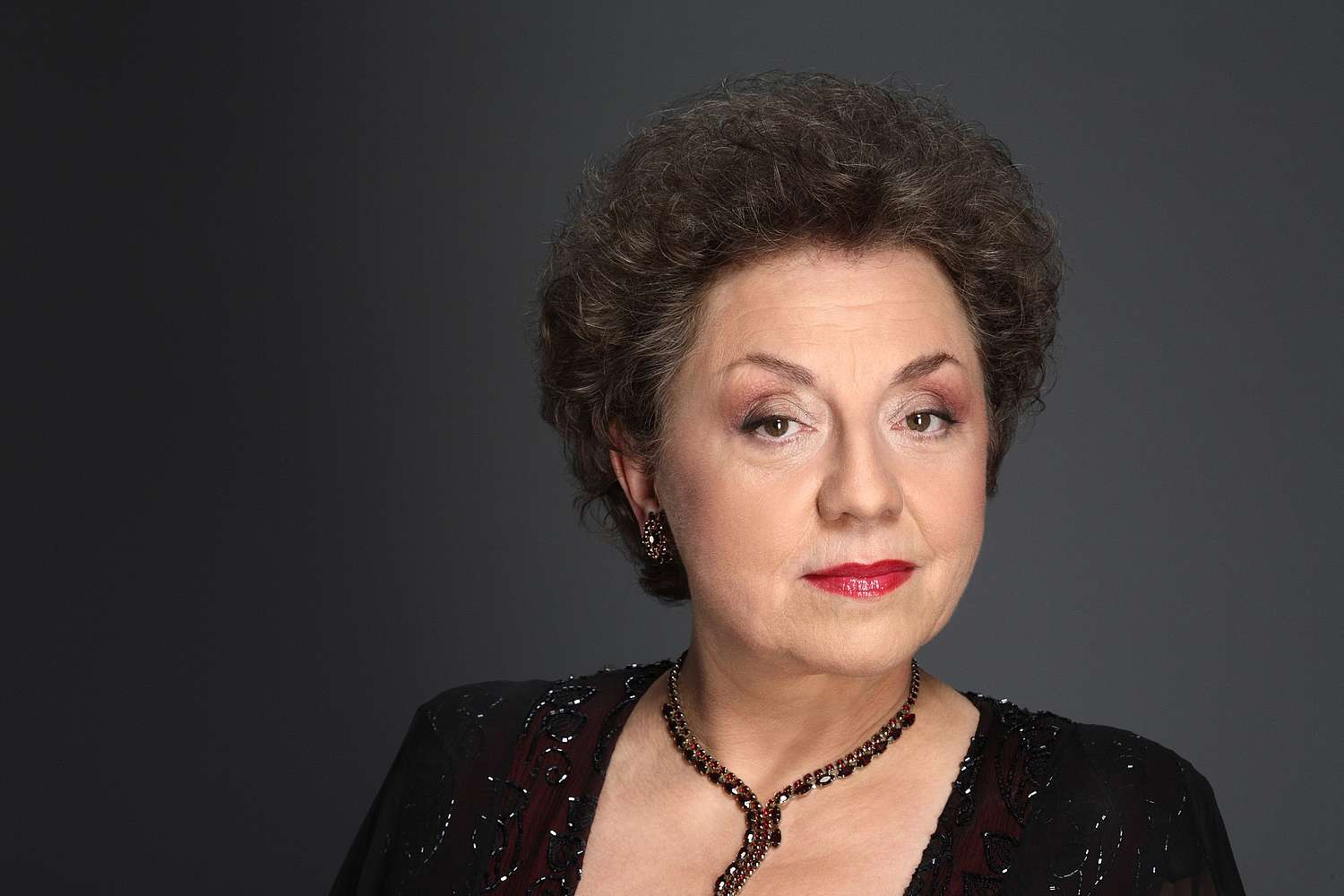 Ewa Podleś is widely recognized as the most authentic contralto of her generation by Opéra International, Orpheus, Gramophone, The New York Times, The Washington Post, The San Francisco Examiner, Opera News and The Financial Times due to the specific colour, huge range and agility of her voice. Thanks to her distinctive, dramatic voice of staggering range and unique vocal abilities, her extensive opera and concert repertoire spans from the Baroque to the present.

Ewa Podleś is a native of Warsaw, Poland. She studied vocal performance with professor Alina Bolechowska at the Fryderyk Chopin Academy of Music in Warsaw. She is a winner of many international competitions, including The Tchaikovsky Competition in Moscow. She resides in Warsaw.