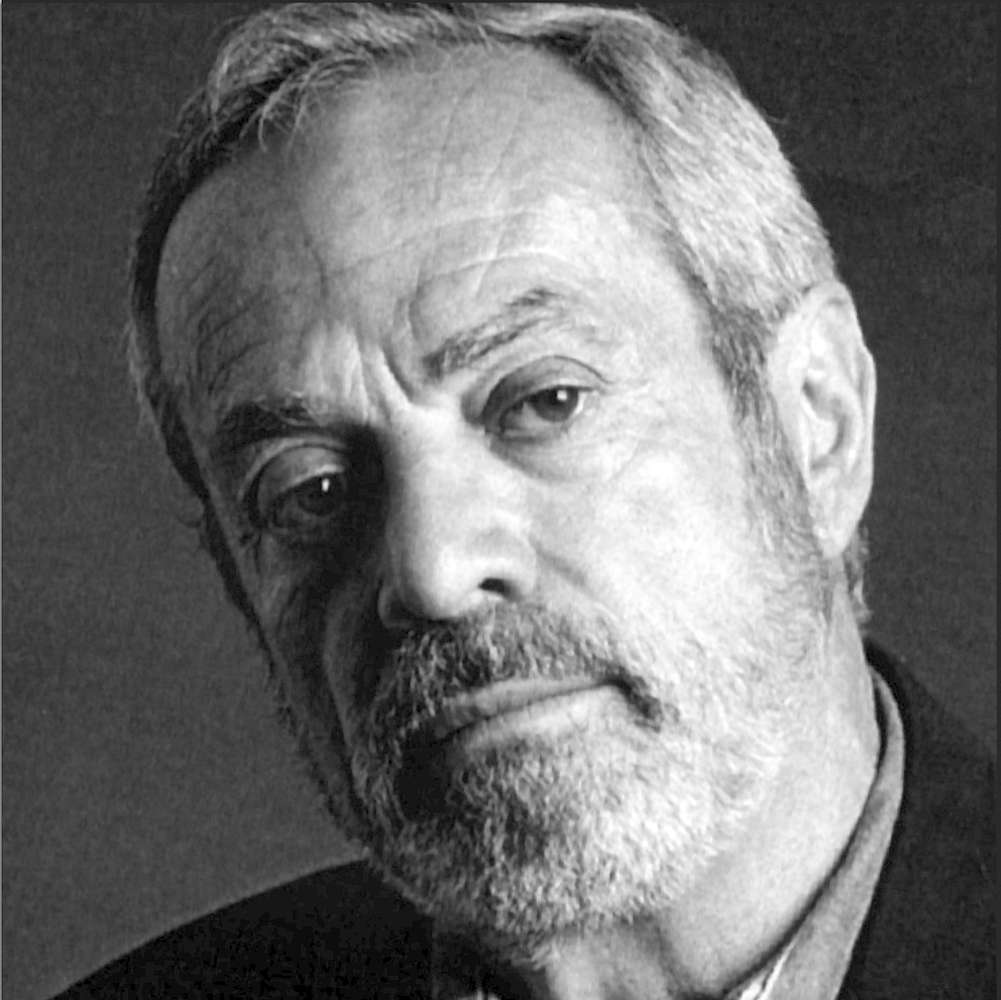 Ezio Frigerio was a prominent set designer, recognised for his work in theatre, opera, and film. In the 1950s he met Giorgio Strehler who persuaded him to create the stage design for Garcia Lorka’s The House of Bernarda Alba for the Piccolo Teatro in Milan (1955). A year after the debut, he developed his first design for opera, creating costumes for Cimarosa’s Il matrimonio Segreto for the opening of La Piccola Scala. For the Piccolo Teatro he designed also the set and costumes for productions of plays by Shakespeare, Goldoni, Brecht, Ruzant, Zardi, Pirandell, and Ferrari.

In 1959 began designing for film. He worked with Italy’s top directors: Vittorio de Sica (The Condemned of Altona), Liliana Cavani (Francis of Assisi and other films), Bernardo Bertolucci (1900), Jean Paul Rappeneau (Cyrano de Bergerac, for which he won a Silver Ribbon, European Film Award, César, and an Oscar nomination), and Volker Schlöndorff (The Ogre).

Mr Frigerio took up theatre design again in 1960 when he became Giorgio Strehler’s permanent collaborator at the Piccolo Teatro. He designed costumes and sets for productions of plays by Shakespeare, Strindberg, Brecht, Beckett, Rizzotto and Sciascia, Cappelli, Pirandello, Wesker, Roversi, Maggi, Bulhakov, Lessing, and De Filippo. He also collaborated with Liliana Cavani on a production of Medea by Cherubini at the Paris Opera, with Strehler on a staging of L’Illusion comique by Corneille and Chekhov’s The Seagull at the Théâtre de l’Europe in Paris, as well as with Planchon on Molière’s The Miser in Lyon. He was invited as guest designer by Europe’s leading theatres.

The list of his operatic designs is as long. He worked for the world’s most prominent opera houses. He debuted at La Scala with Simon Boccanegra, followed by Falstaff, Lohengrin, Ernani, Don Giovanni, The Queen of Spades, and Rigoletto. His also worked for the Metropolitan Opera, Paris Opera, Opéra Bastille, Royal Opera House, Théâtre de la Monnaie, Opera de Lyon, Scottish Opera, Teatro de la Zarzuela in Madrid, Teatro Liceo in Barcelona, San Francisco Opera, and the Salzburg Festival. He created designs for the first stagings of Pederecki’s Paradise Lost: the world premiere at the Lyric Opera in Chicago (1978) and the European premiere at the Teatro alla Scala (1979).

He worked for ballet as well: in Paris, Berlin, Marseille, and elsewhere. Together with Roland Petit, he designed Coppélia, The Nutcracker, The Phantom of the Opera, Can-Can, The Miraculous Mandarin, and The Blue Angel. With Rudolf Nureyev, he produced Swan Lake, La Bayadère, and The Sleeping Beauty.

For the Teatr Wielki in Warsaw Ezio Frigerio created the set design for Tchaikovsky’s  The Sleeping Beauty in Yuri Grigorovich’s choreography (1997) and Verdi’s Rigoletto directed by Gilbert Deflo (1997).