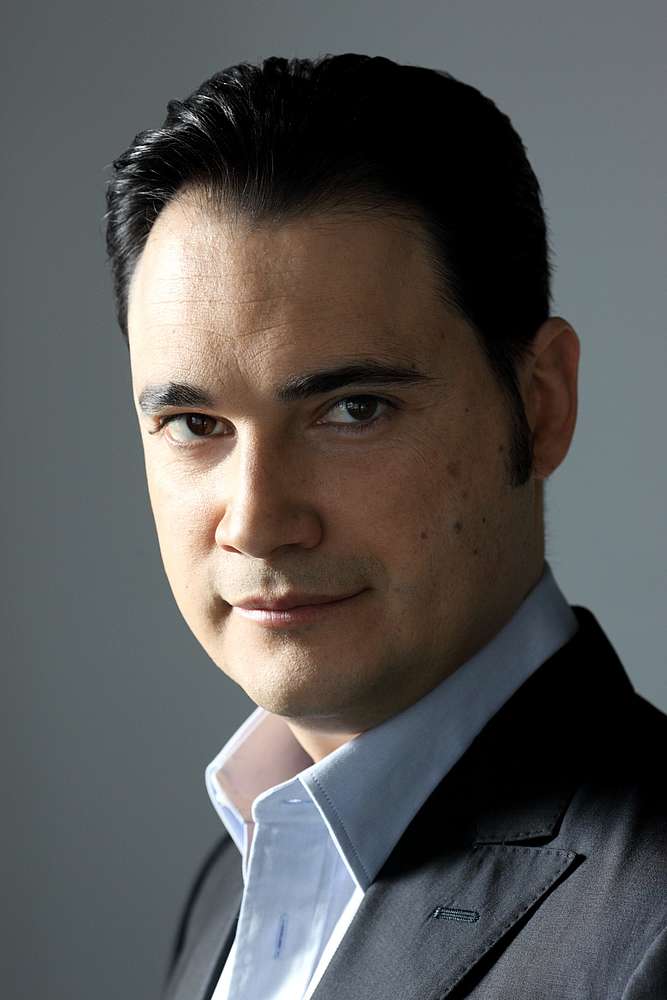 His 2007 debut in Parma with Luisa Miller was a great success both for the critics and the audience and he received invitations from some of the most important Italian and foreign opera houses. Between 2007 and 2009 he sang Luisa Miller again in Sassari, and he debuted in Turin with Rigoletto, that he also sang in Hong Kong in a tournée with Teatro Regio di Parma. Further highlights of those seasons include Simon Boccanegra at the Megaron in Athens, Rigoletto in Dresden conducted by Fabio Luisi and at Festival Verdi in Parma, and La Bohème in Bari. He obtained great reviews from public and critics for his Spanish debut in Roberto di Devereux in Las Palmas and he sang La Traviata at Teatro Municipal in Santiago (Cile) and Rigoletto in Beijing, in tournée with Teatro Regio di Parma.

In October 2009 he made his debut in the USA singing La Traviata at Seattle Opera to great acclaim, and then he obtained a huge personal success at Suntory Hall in Tokyo with Così Fan Tutte. Further highlights include La Traviata in Valencia with M° Maazel, Lucia di Lammermoor in Hamburg and Warsaw, La Traviata and Der Rosenkavalier in Dresden, L’Elisir d’Amore at La Scala in Milan (debut), La Bhoème in Detroit, Maria Stuarda in Athens, L’Elisir d’Amore and La Bohème at Wiener Staatsoper, a new production of Rigoletto at Wiener Festwochen directed by Luc Bondy.

In summer 2011 he obtained great reviews from public and critics at Arena di Verona, where he opened the summer season singing La Traviata. His subsequent debut at the Royal Opera House in London with Gianni Schicchi conducted by M° Pappano was a huge success, and they invited him again to sing Alfredo in La Traviata.

The season continued with La Traviata at Berlin Staatsoper, in Limoges and at Wiener Staatsoper, Falstaff in Verona, Rigoletto in Hamburg, Don Pasquale at Théâtre des Champs-Élysées, Macbeth in Munich.

Highlights in the recent seasons included the debut at the Metropolitan Opera in New York as Alfredo in La traviata and Rodolfo in La bohème; Rigoletto, Così Fan Tutte and Falstaff in San Francisco with M° Luisotti; La Traviata at Berlin Staatsoper, Munich Opera, Oper Frankfurt, at the Royal Opera House in London, at Opéra Bastille, at La Fenice in Venice, at Teatro Real de Madrid, at Liceu in Barcelona and at Arena di Verona, as well as in Las Palmas, Bari and Cagliari; Don Pasquale in Verona, Falstaff at La Scala, La Bohème and Rigoletto in Seattle, Maria Stuarda in Bilbao and at the Champs Elysées in Paris, Rigoletto at Puccini Festival in Torre del Lago, at Teatro Real in Madrid and in Tokyo in tournée with La Scala with M° Dudamel, Roméo et Juliette at Arena di Verona and in Seoul, La Bohème in Frankfurt, Rigoletto, La traviata and Der Rosenkavalier at Opéra Bastille, L’elisir d’amore in Muscat in tournée with La Fenice, Lucia di Lammermoor in Ancona.

On the concert platform, he performed Mozart’s Requiem in Verona, Verdi’s Requiem with the Houston Symphony and Rossini’s Stabat Mater at Palace of the Arts in Budapest.

In the recent seasons he made house debuts at the Deutsche Oper in Berlin (L’elisir d’amore), at Teatro San Carlo in Naples (La bohème), at the Opéra in Monte Carlo (Maria Stuarda), in Australia with the Queensland Symphony Orchestra, and at Shanghai Opera (La traviata). He then returned to La Scala in Falstaff and to La Fenice in Lucia di Lammermoor, and he debuted as Lord Arthur Talbot in I puritani at the Palace of the Arts in Budapest and as Nadir in Les pêcheurs de perles at Berlin Staatsoper. Moreover, he sang again I puritani in Savolinna in tournée with Teatro Real de Madrid and Falstaff in Astana in tournée with La Scala. Most recently, he sang Falstaff and Simon Boccanegra at Opéra Bastille, La Bohème in Bologna, Falstaff and Les pêcheurs de perles at Berlin Staatsoper, La Traviata in Napoli, Roméo et Juliette in Beijing, Gianni Schicchi at Matsumoto Festival, and he performed Rossini’s Petite Messe Solennelle with the Staatskapelle Berlin. Moreover, he debuted as Faust in Modena, Piacenza and Reggio Emilia, and as Foresto in Attila at Festival Verdi in Parma.

Future plans include Falstaff at the Metropolitan and at Berlin Staatsoper, Les pêcheurs de perles in Beijing and in concert at Klangvokal Musik Festival in Dortmund, Cassio in Otello at Baden-Baden Festival and in concert with the Berliner Philharmoniker.