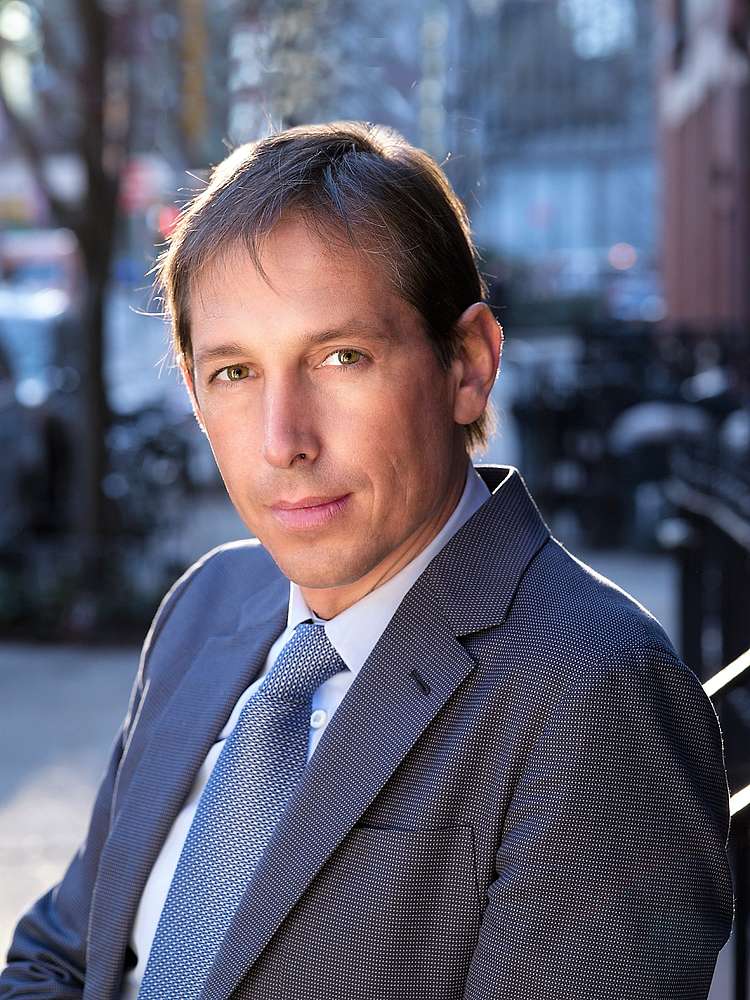 After studying law in Pisa, Gianluca Macheda started working with some important Italian newspapers and magazines, such as Il Resto del Carlino and La Gazzetta del Sud, writing reviews of classical concerts and operas in Italy. He then worked as a personal assistant to conductor Daniel Oren for two years, following which he became an artistic consultant with the Teatro Francesco Cilea in Reggio Calabria and various festivals in Italy. He started his career as artistic manager at Columbia Artists.

In 2001 Gianluca Macheda joined IMG Artists New York. He worked as an assistant manager at IMG Artists Paris under the supervision of Peter Wiggins. In 2002 Mr Macheda set up his own IMG Office in Italy, working as a manager for many important opera singers, conductors, and stage directors. In 2017 Gianluca Macheda founded his own talent management company, GM Art&Music, which currently represents more than fifty world-renowned talents.