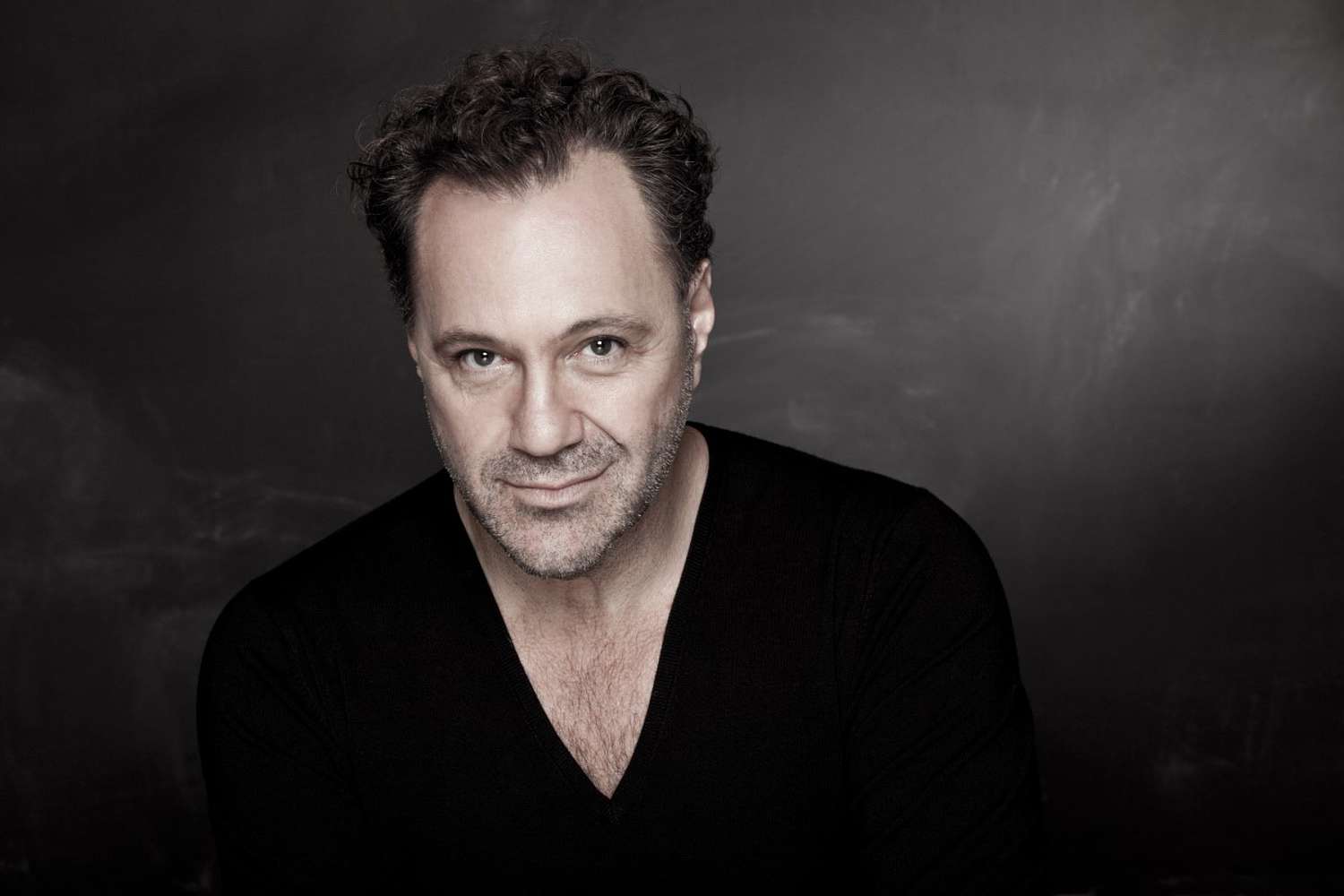 Gidon Saks is in demand internationally for his highly acclaimed interpretations of many bass-baritone roles. Over the span of his successful career to date, his signature roles have included Bluebeard, Nick Shadow in The Rake’s Progress, Claggart in Billy Budd, Kaspar in Der Freischütz, and Hagen in Götterdämmerung.

In the 2018/19 season, Saks will star as Pangloss in Berstein’s Candide with Bergen National Opera and Cloggart in Annilese Miskimmons’ production of Britten’s Billy Budd at Teatr Wielki.

Last season, Saks made his role debut as Richard III in Robert Carsen’s production of Battistelli’s Richard III for La Fenice. He also returned to the role of John Claggart in Britten Billy Budd in David Alden’s production at the Bolshoi Opera, as well as in Daniel Špinar’s production for the National Theatre of Prague.

Recent engagements include Saks performing the Villains in Offenbach Les contes d’Hoffman for the Royal Danish Opera, Claggart in Britten Billy Budd at the Deutsche Oper Berlin, and for the Bolshoi Opera; he also reprised the role of Bottom in Britten A Midsummer Night’s Dream for the Festival d’Aix-en-Provence in Beijing, and the title role in Bartok Duke Bluebeard’s Castle with Concerto Budapest and András Keller, opposite Petra Lang as Judith.

Saks’s ‘fierce, emotionally ripe performances’ (Financial Times) in the title role of Bluebeard’s Castle were recently seen at Komische Oper Berlin under the direction of Calixto Bieito, in Mariusz Trelinski’s production at Teatr Wielki, at the Concertgebouw under Peter Eötvös, at the Festival de Opera de Coruña, and in the production by Patrice Caurier and Moshe Leiser for Angers Nantes Opera. As Nick Shadow The Rake’s Progress he has performed at Opéra National de Paris, Staatsoper Berlin, and Edinburgh International Festival. Last season Saks sang his first Bottom in Britten A Midsummer Night’s Dream at Bergen National Opera, Gyges in Zemlinsky Der König Kandaules at Opera Vlaanderen in a new production by Andrij Zholdak under Dmitri Jurowski, and King of France in Calixto Bieito’s new production of Aribert Reimann Lear under Fabio Luisi for the Opéra National de Paris. Previously for the Opéra National de Paris, Saks has sung John Claggart in Britten Billy Budd, a role he also recorded with the London Symphony Orchestra, which won a Grammy Award for the Best Opera Performance.

He can also be heard in earlier recordings include Abbot Curlew River (Philips), the Gravedigger in Weill’s Silbersee (BMG), the title role in Handel’s Hercules under Minkowski (Deutsche Grammophon) and Saul with René Jacobs, which won a Gramophone Award.

Saks was born in Israel and brought up in South Africa. He trained at the Royal Northern College of Music, University of Toronto and subsequently Zurich Opera Studio. He was a visiting Professor of Voice at the Conservatoire of Ghent in Belgium. Offstage he is a dedicated director/designer and teacher.