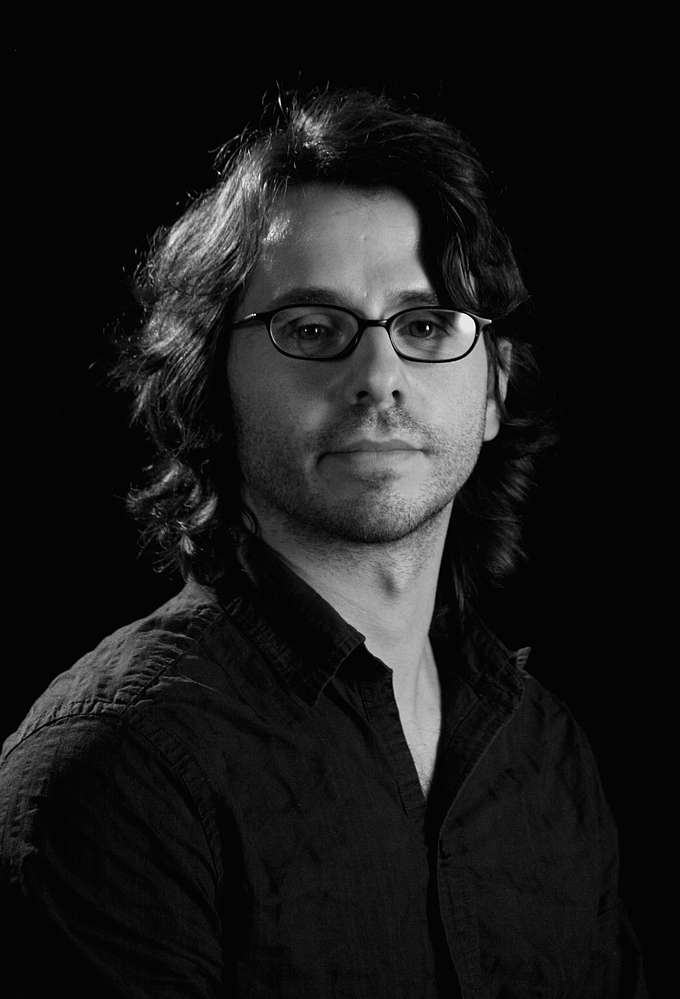 Gilles Rico holds a doctorate in music and philosophy from Oxford University. He has worked as assistant and revival director for various prominent European and American opera companies. He has notably assisted Tom Cairns, David McVicar, Jérôme Deschamps, Lucinda Childs, Joël Pommerat, Andreas Homoki, Patrice Caurier and Moshe Leiser, Damiano Michieletto, Dmitri Tcherniakov and Katie Mitchell. As librettist, Gilles Rico recently adapted for a younger audience Mozart’s The Abduction from the Seraglio for the Opéra de Liège and Aslico in Italy, Humperdinck’s Hansel and Gretel for the Opéra de Rouen and Rossini’s Il barbiere di Siviglia for the Théâtre des Champs Elysées in Paris. He has just completed the libretto of La princesse légère, a new opera by Violetta Cruz commissioned by the Opéra Comique in Paris and he is currently writing the libretto for a new chamber opera by Fabian Panisello based on Michel Tournier’s Les rois mages that he will also direct in Madrid and at the Teatro Colon in Buenos Aires. As stage director, Gilles Rico recently directed a pasticcio of hitherto unknown works by Offenbach for the Opéra Comique in Paris, then on tour in France, a semi-staged version of Mozart’s The Abduction from the Seraglio at the Philharmonie in Paris, Henri Sauguet’s Tistou les pouces verts at the Opéra de Rouen, and the world premiere of François Paris’ opera Maria Republica at Angers-Nantes Opéra, a production that was awarded the French Critics Awards for 2016. Among his projects feature the revival of Maria Republica at the Teatro Real in Madrid, a new production of Pauline Viardot’s Cendrillon at the Opéra de Lausanne, Sciarrino’s Lohengrin at Angers-Nantes Opéra and Bellini’s Norma at the Théâtre du Capitole in Toulouse.