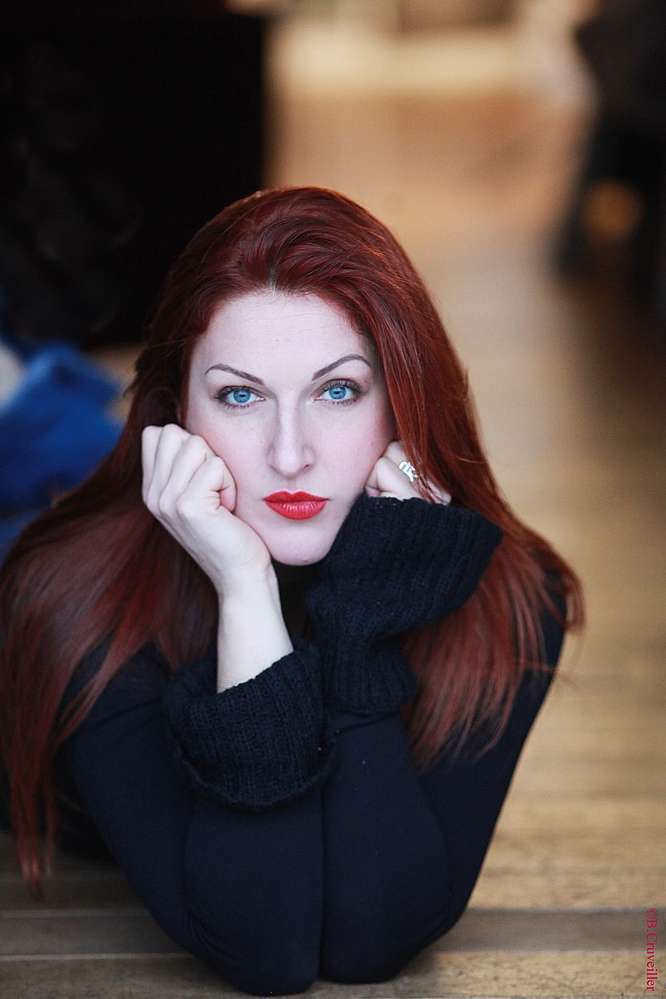 A winner of international competitions in Italy and France, she performs at various theatres around the world, her repertoire including Bizet’s Carmen, Amneris in Aida, Azucena in Il trovatore, Maddalena in Rigoletto, Fenena in Nabucco, Flora in La traviata, Mrs Quickly in Falstaff, Ulrica in Un ballo in maschera, Suzuki in Madama Butterfly, Zia Principessa in Suor Angelica, and Zita in Gianni Schicchi, Helena in La belle Hélène, Metella in La vie parisienne, Mrs Grose in The Turn of The Screw, Maria in Maria de Buenos Aires, Marthe in Guru (Petitgirard).

Ms Kowalinska first performed as Carmen in France in 2011 and since then she has reprised the role on many stages in France, Italy, Japan, Poland, Algeria, and Morocco. In 2019 the mezzo made her debut with the Warsaw Chamber Opera as Maria in Michal Znaniecki’s production of Piazzolla’s Maria de Buenos Aires. She sang Mathe in the world premiere of Guru composed and directed by Laurent Petitgirard at Opera na Zamku Szczecin.