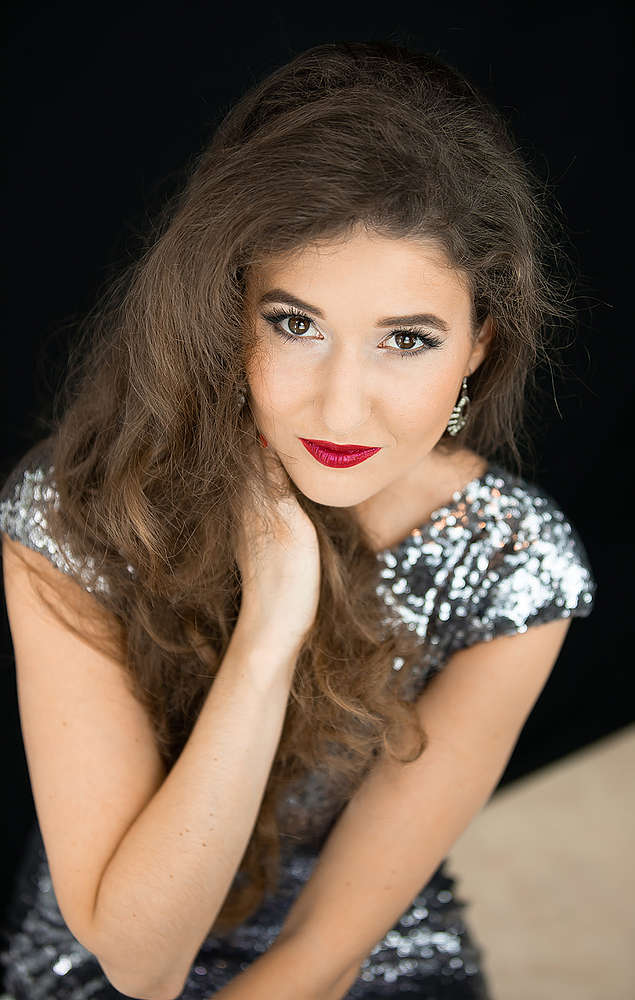 A soloist of the Łódź Grand Theatre, Hanna Okońska holds a BA and MA in vocal performance from the Academy of Music in Bydgoszcz, where she studied with Professor Małgorzata Grela. She graduated with distinction in 2017. Apart from the Łódź Grand Theatre, she works with Opera Nova Bydgoszcz, Wrocław Opera, Pomeranian Philharmonic, Polish Baltic Philharmonic, Lublin Philharmonic, Sinfonia Baltica Philharmonic Słupsk, and Polish Film Music Orchestra. She was twice awarded a scholarship for outstanding artistic accomplishments by the Polish culture ministry.

Hanna Okońska can currently be heard as Hanna in Moniuszko’s The Haunted Manor, Susanna in The Marriage of Figaro, Pamina in The Magic Flute, Norina in Don Pasquale, Gilda in Rigoletto, Nannetta in Falstaff, and Frasquita in Carmen.