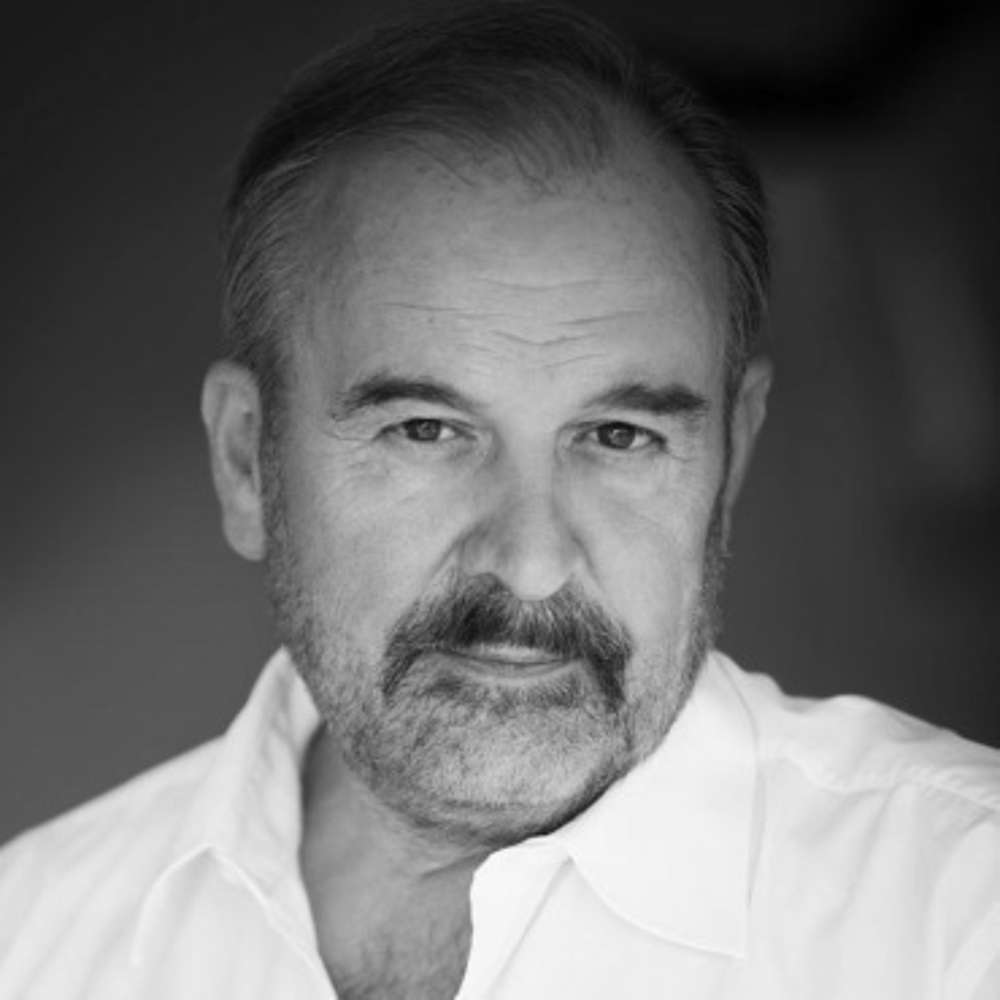 Helmut Deutsch ranks among the finest, most successful and in-demand song recital accompanists of the world. He was born in Vienna, where he studied at the Conservatory, the Music Academy and the University. He was awarded the Composition Prize of Vienna in 1965 and appointed professor at the age of twenty-four.

Although he has performed with leading instrumentalists as a chamber musician, he has concentrated primarily on accompanying in song recitals. At the beginning of his career he worked with the soprano Irmgard Seefried, but the most important singer of his early years was Hermann Prey, whom he accompanied as a permanent partner for twelve years. Subsequently, he has worked with many of the most important recital singers and played in the world’s major music centres. His collaborations with Jonas Kaufmann, Diana Damrau and Michael Volle are currently among his most important.

Mr Deutsch has recorded more than a hundred CDs. In recent years the development of young talent has been especially close to his heart. After his professorship in Vienna, he continued his teaching, primarily in Munich at the Hochschule für Musik und Theater, where he worked as a professor of song interpretation for twenty-eight years. In addition, he is a visiting professor at various other universities and is sought-after for an increasing number of masterclasses in Europe and the Far East. The young Swiss tenor Mauro Peter was one of his last students in Munich and has become one of his favourite recital partners. 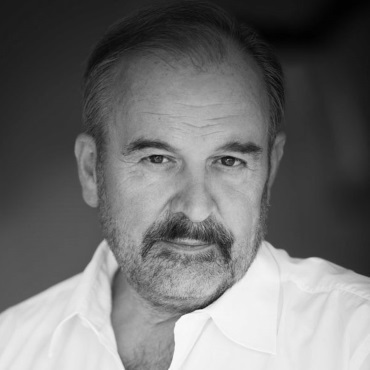