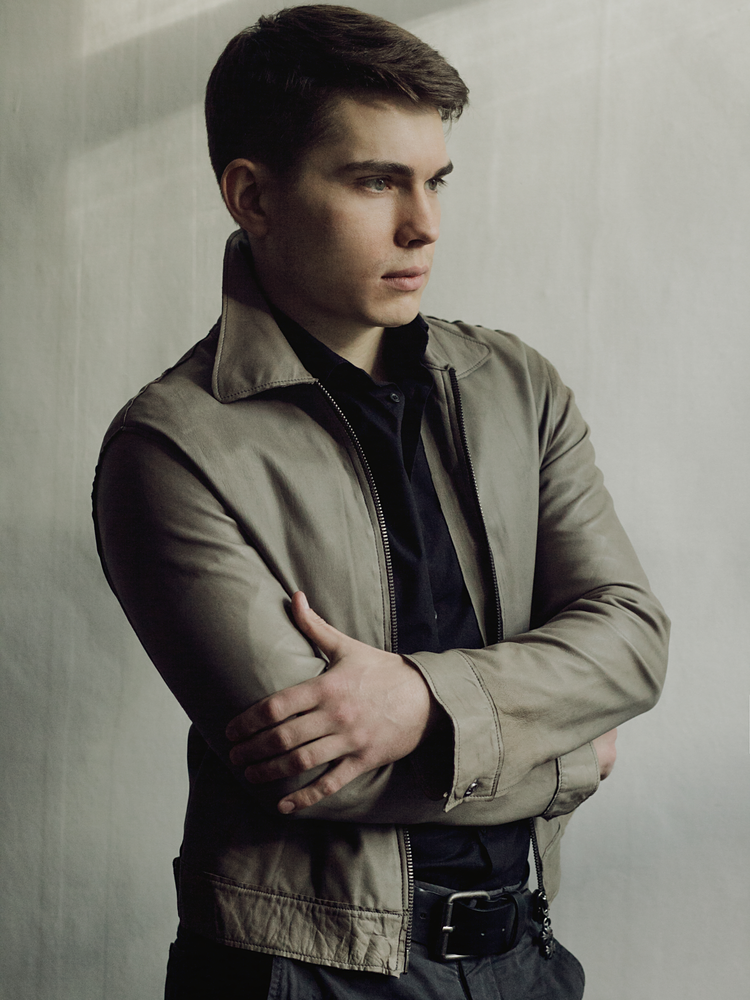 Born in Pyatigorsk, Russia; Ilya is recent alumnus of the prestigious Young Singers Project at The Salzburg Festival, where he appeared in both Lady Macbeth of Mtsensk conducted by Mariss Jansons, and in concert performances of Lucrezia Borgia conducted by Marco Armiliato.

Ilya was a member of the Young Artist Program of The Bolshoi Theatre where he studied with Dmitry Vdovin. During his time in the program, he performed in chamber music concerts with Ivari Ilja, Liubov Orfenova, Semyon Skigin and Giulio Zappa as well as in the concerts of the Young Artists Program of the Bolshoi Theatre in France: 2015 at Opéra de Toulon and at Opéra de Nice, 2016 at Opéra de Lille, and 2017 at Théâtre du Châtelet.

Recent highlights include his debut at Bregenzer Festspiele in the title role of Onegin and Marullo in Rigoletto, at Glyndebourne Touring Opera as Guglielmo in Nicholas Hytner’s classic production of Così fan tutte, the same role he sang at Vilnius Opera and at the Bolshoi, where he also took part in the productions of Billy Budd, Boris Godunov, Carmen, and Don Pasquale. He made another debut at Opera national de Paris as Figaro in Il barbiere di Siviglia.

This season Ilya will perform the part of Marcello in La Bohème in Warsaw.