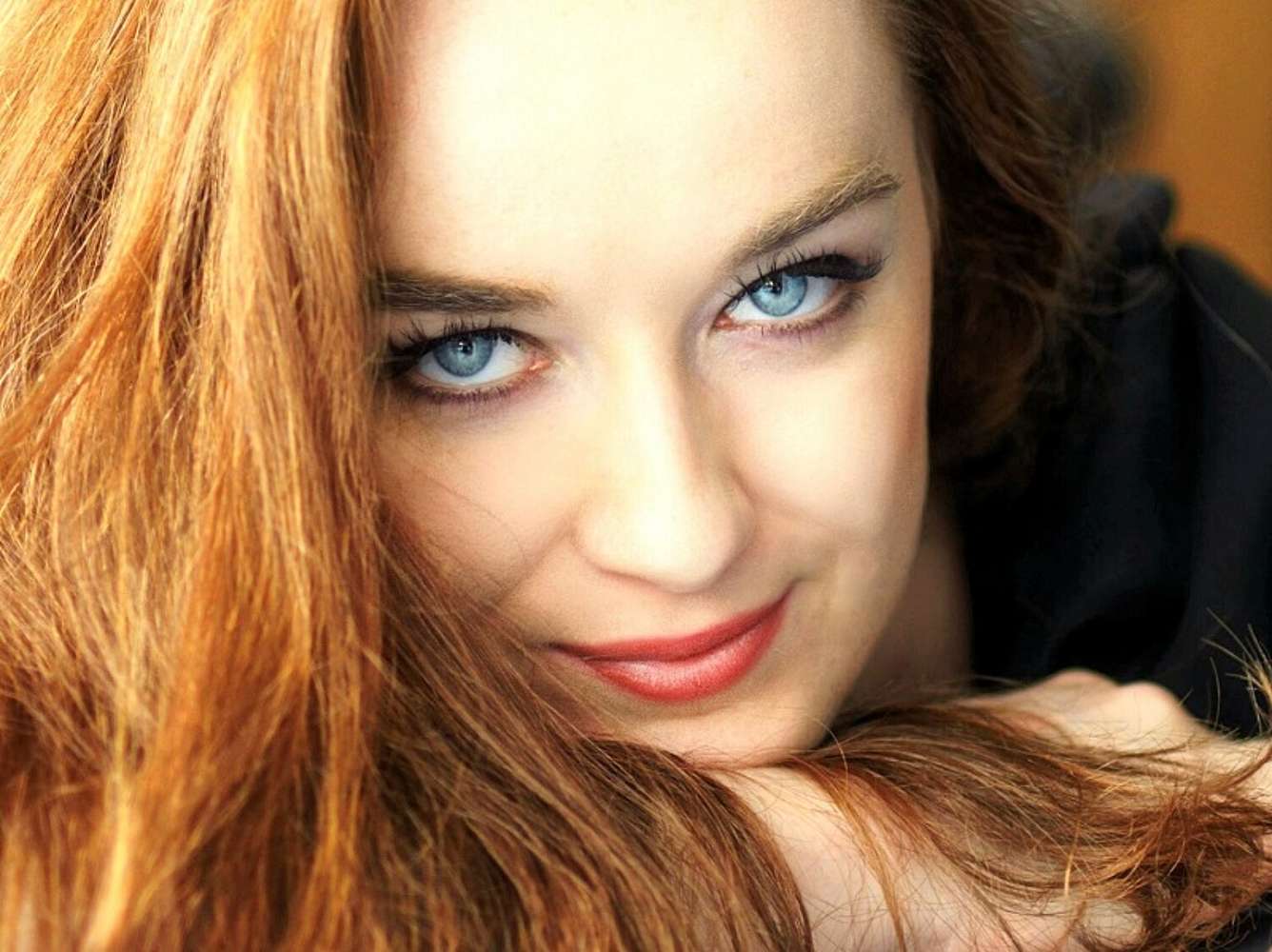 The soprano could also be heard in Menotti’s The Consul, Britten’s Peter Grimes, and Offenbach’s The Tales of Hoffmann. She is a regular guest at the Mariinsky in St. Petersburg (Penderecki’s Powiało na mnie morze snów under Valery Gergiev), Simón Bolívar Concert Hall in Caracas, Konzerthaus Berlin, Doha Concert Hall, Musikverein Graz, and Warsaw Philharmonic Hall.

In the 2019/2020 season Ms Matuła mainly focuses on the Verdi repertoire. In August 2019 she makes her debut as Aida in Kiel, followed by her first appearances as Leonora in Il trovatore in w Mannheim and Linz. She then sings her first Leonora in La forza del destino for Oper Frankfurt (June 2020). She also performs Tosca and Moniuszko’s Halka at the Teatr Wielki, Warsaw, and appears at Staatstheater Nürnberg as Tamara in Rubinstein’s The Demon.