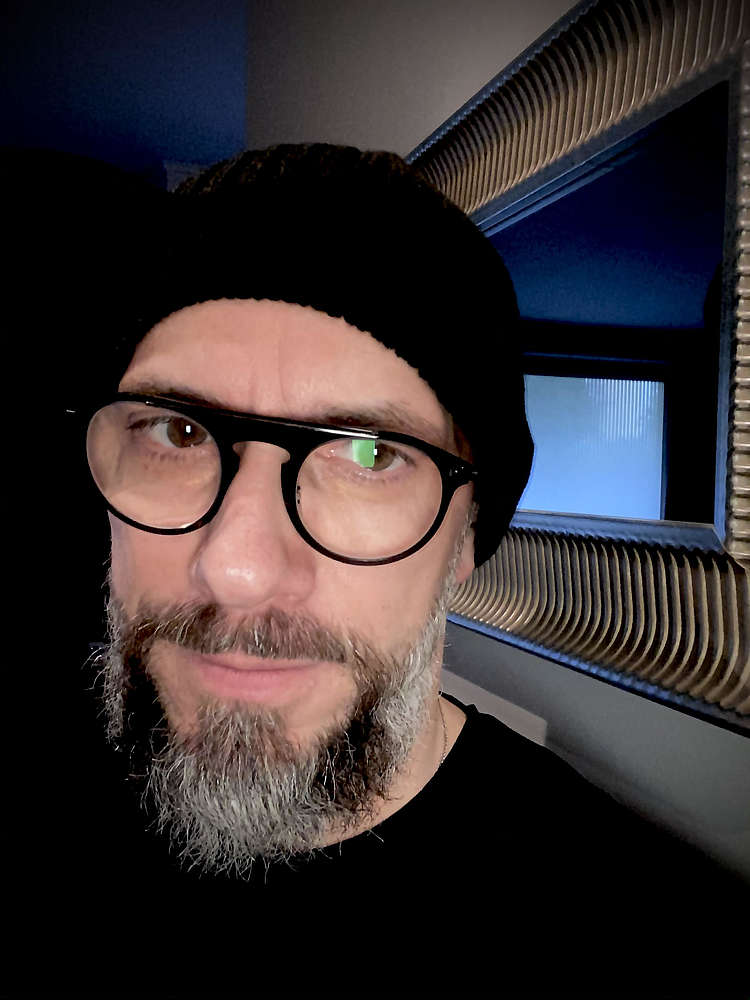 Born in Bytom, Poland, Jacek Kostoń studied voice at the Academy of Music in Katowice. Since 2003 he has been a member of the chorus of the Teatr Wielki – Polish National Opera. On the Warsaw stage he has sung a range of solo parts, including Second Nazarene in Salome by R. Strauss, Herman and Peter Schlemil in Offenbach’s  The Tale sof Hoffmann staged by Harry Kupfer, Petruccio in Donizetti’s Lucrezia Borgia, Imperial Commissioner in Puccini’s Madama Butterfly staged by Mariusz Treliński, Messenger in Verdi’s La Traviata, First Trojan Soldier in Berlioz’s The Trojans under Valery Gergiev, and Japanese Emissary in Stravinsky’s The Nightingale. He sang Tour Guide in Leonard Bernstein’s Wonderful Town and Action in the composer’s West Side Story as part of a series of concerts held under the auspices of the Warsaw University of Technology. Since 2004 he has been collaborating with maestra Krystyna Wysocka-Kochan.