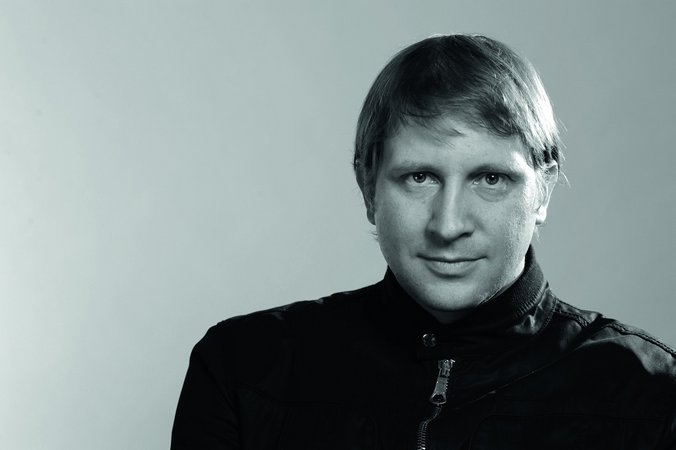 A graduate of the Warsaw Ballet School and the Fryderyk Chopin Academy of Music in Warsaw (ballet pedagogy), Jacek Przybyłowicz is a member of the Programming Board for Dance of the Institute of Music and Dance in Warsaw, lecturer of the Fryderyk Chopin University of Music in Warsaw, curator of the Central European Dance in Asia Programme  of the Chinese ministry of culture). From 2009 to 2014 he was the director of the Ballet of the Poznań Opera House, curator of the Poznań Ballet Spring, and co-founder of the educational series ‘Teren Tańca – Reinterpretacje’ (Dance Terrain – Reinterpretations), co-run by the Poznań Opera House and the Adam Mickiewicz University. He received multiple scholarships from the Ministry of Culture and National Heritage of Poland.

He stated his career as a dancer. From 1987 to 1991 he was a member of the ballet company of the Teatr Wielki in Warsaw. At that time he made his debut as choreographer, staging Negotiations set to Alessandro Marcello’s music, which was named the best choreography at the 2nd Polish National Choreography Competition in Łódź. The piece was also shown on the Wielki’s main stage as part of the 6th Warsaw Days of Ballet.

In 1991 Mr Przybyłowicz left Poland to dance in Germany and Israel, becoming a soloist with the Kibbutz Contemporary Dance Company, where such choreographers as Mats Ek, Ohad Naharin, Jiří Kýlian, Daniel Ezralow, and Rami Be’er produced their works. In 1994–2001, together with the company, he toured over fifty countries to perform at the world’s most prestigious contemporary dance festivals in the USA, Canada, Brazil, Argentina, Chile, Mexico, Singapore, Taiwan, and Japan. He also performed in Europe on numerous occasions, for instance at the Łódź Ballet Meetings. In 1997, as a KCDC dancer, he performed with the Batsheva Dance Company in Ohad Naharin’s Kyr at the Yair Shapiro Dance Awards. All this time Jacek Przybyłowicz pursued his choreographing interests: he mounted Verlorenheit in Dortmund, Germany and Orient Express in Limassol, Cyprus at the 2002 Dance Extensions. He also choreographed for the Lambros Lambrou Dance Company.

After twelve years abroad, Mr Przybyłowicz came back to Poland in 2002 to work with the Polish Dance Theatre. With the Poznań company he staged The Dove’s Necklace (2003), Barocco (2004), commissioned by the Biennale de la Danse, Lyon, and Nuembir. He created four ballets for the Polish National Ballet: A Few Brief Sequences (2005), Alpha Kryonia Xe (2006), a piece set to Szymanowski’s Symphony No. 3 ‘Song of the Night’ (2006), and Six Wings of Angels (2012). He was also commissioned by the Poznań Opera House to direct the opera King Oedipus (2013), which was recorded for ARTE. In Poland, most recently he staged Monochrome (Kielce Dance Theatre, 2014) and Infolia (Poznań Opera House, 2015). He mainly works abroad, in Spain (Dantzaz Kampainia), the Czech Republic (Prague Chamber Ballet), China (Beijing Dance LTDX), and Germany (Tanzcompagnie Giessen). His works are regularly shown at dance festivals in Italy, France, Cyprus, Germany, the Czech Republic, Romania, Sweden, Denmark, Norway, Spain, Hungary, China, the USA, Tunisia, Russia, and Ukraine.

Jacek Przybyłowicz received the Bronze Gloria Artis Medal for Services to Culture in 2012.