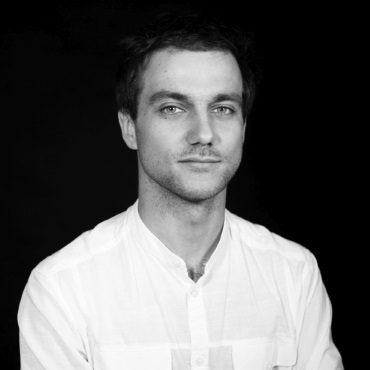 Conductor. In 2010-12 he was an assistant to Antoni Wit, the general and artistic director of the National Philharmonic. He was appointed to the job just after he graduated with honours in symphony and opera conducting from the Ignacy J. Paderewski Academy of Music in Poznań, in the class of Jerzy Salwarowski. He also studied at the Hochschule für Musik und Darstellende Kunst in Frankfurt am Main under the LLP/Erasmus programme.

He received a scholarship from the Accademia Musicale Chigiana, where he took part in the master class of Gianluigi Gelmetti. Among other ensembles, he has conducted the National Philharmonic Orchestra in Warsaw, the Sinfonia Varsovia Orchestra, the Polish Radio National Symphony Orchestra in Katowice, the Poznań Philharmonic Orchestra, and the Kammerorchester Berlin. He has performed with many soloists, including Alexander Gavrylyuk, Konstanty Andrzej Kulka, Piotr Paleczny, Łukasz Długosz, and Kaja Danczowska.

Jakub Chrenowicz debuted at the Teatr Wielki – Polish National Opera in 2012 as the musical director of the premiere of The Biblical Parables, a ballet evening performed by the Polish National Ballet and featuring music by Sergei Prokofiev, Andrzej Panufnik, Antonio Vivaldi, Johann S. Bach, and Giovanni B. Pergolesi. In October 2013 he took over as the musical director of Bach Dances, a ballet production that he will also oversee during the Polish National Ballet’s guest performances in Barcelona, when he will conduct the Gran Teatre del Liceu Orchestra.