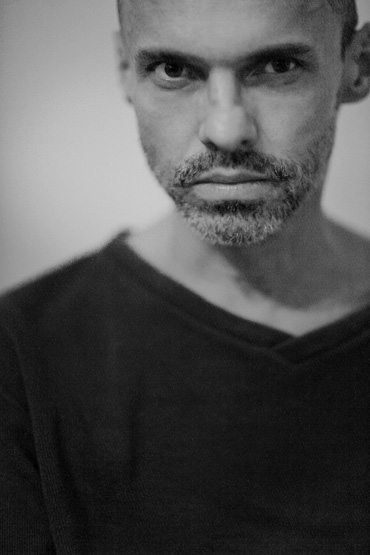 Jan Versweyveld studied at the Saint-Luc Institute in Brussels and the Academy of Fine Arts in Antwerp. In the 1980s, together with Ivo Van Hove, he set up Flemmish theatre companies Akt/Vertikaal and Toneelproducties De Tijd. In 1990 he became in-house designer for the theatre company Zuidelijk Toneel in Eindhoven. In 2001 he moved to Toneelgroep Amsterdam, where he has been the head of scenography and is responsible for graphic design. For Toneelgroep Amsterdam, he developed: Angels in America, Cries and Whispers, Rocco and His Brothers, Antonioni Project, La voix humaine, Teorema, Summer Trilogy, Children of the Sun, And We’ll Never Be Parted, The Miser, The Russians, Husbands, Macbeth, Long Day’s Journey Into Night, Danton’s Death, The Fountainhead, Maria Stuarda, Kings of War, and Song from Far Away. He was a guest lecturer at the Gerrit Rietveld Akademie and co-designed a scenography training course in Antwerp.

He has designed sets and lighting for a variety of theatre productions, ranging from the classics (Sophocles, Euripides, Shakespeare, and Marlowe) to contemporary repertoire (Williams, O’Neill, Camus, Mauriac, Genet, and Sontag). He works for theatre, dance (Rosas), and opera: Lulu and The Ring cycle at the Vlaamse Opera, I due Foscari at La Monnaie, Fidelio at the Opéra Palais Garnier, and The Makropulos Affair, La Clemenza di Tito and Iolanta at the Nederlandse Opera.

Apart from his long-standing collaborations with Ivo Van Hove (recently A View from the Bridge on Broadway and Lazarus at the New York Theatre Workshop) and Anne Teresa de Keersmaeker, Jan Versweyveld has worked with other excellent directors, including Johan Simons and Pierre Audi. Winner of the Bessie Award for the set design for Drumming Live and the Obie Award for Heddę Gabler, in 2008 he was presented with the Dutch theatre award Prosceniumprijs, and in 2015, together with Ivo Van Hove – the Amsterdam Award for the Arts. He also received the Lucille Lortel Award for his excellent set design for Scenes from a Marriage at the New York Theatre Workshop.