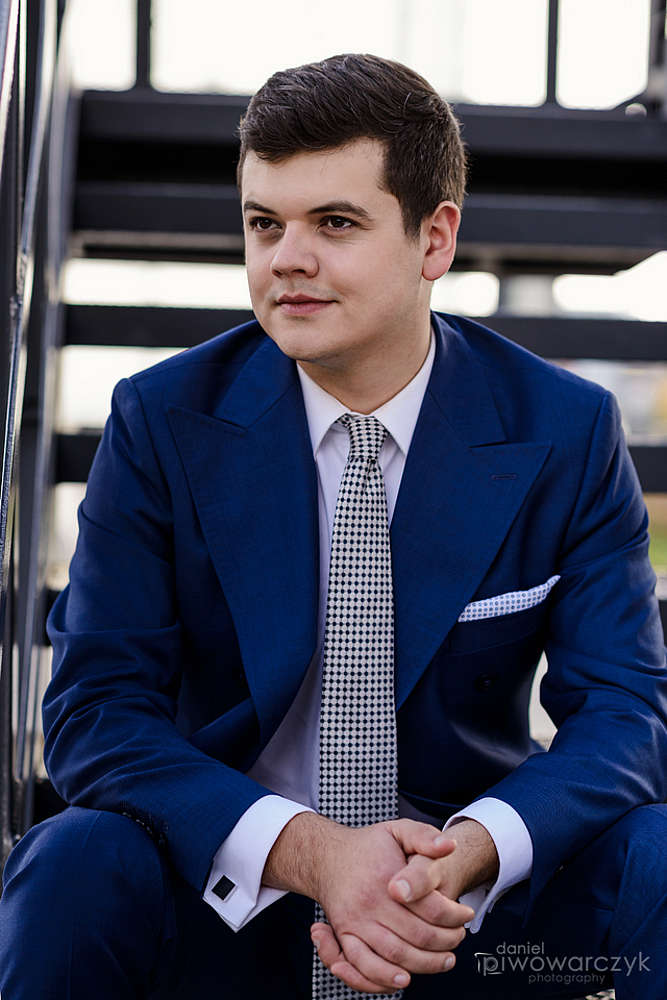 Jan Żądło graduated from the Karol Szymanowski Academy of Music in Katowice, Poland under Dr Adam Szerszeń, where he currently is studying for his PhD. In 2014-2017 he was a member of Opera Academy - The Young Talent Development Programme of the Teatr Wielki – Polish National Opera, where he trained under Eytan Pessen, Izabella Kłosińska and Matthias Rexroth. He also took part in singing courses led by Neil Schicoff, Andrzej Dobber, Tomasz Konieczny, Brenda Hurley, Jerzy Marchwiński. He made his debut singing Mozart’s Don Giovanni at the Silesian Opera. At the Teatr Wielki – Polish National Opera he was Bardos in an Opera Academy production of Stefani’s The Miracle, or Cracovians and Highlanders and Halberdier in Żeleński’s Goplana. At the Poznań Opera House he sang Papageno in Mozart’s The Magic Flute. He took part in a concert performance of Korngold’s Das Wunder der Heliane at Konzerthaus Freiburg. Most recently, he has appeared at the Opera de Lyon in Respighi’s La bella dormente nel bosco as Il Re, L’Ambasciatore and Il Boscaiolo. He has collaborated with the Polish Radio Orchestra, the Freiburg Philharmonic Orchestra, the Sielsian Philharmonic Orchestra and the Świętokrzyska Philharmonic Orchestra. He won second prize at the 2013 Imrich Godin International Vocal Competition in Vráble, Slovakia and a special award for the most promising young singer at the 2017 Antonina Campi International Vocal Competition in Lublin, Poland.