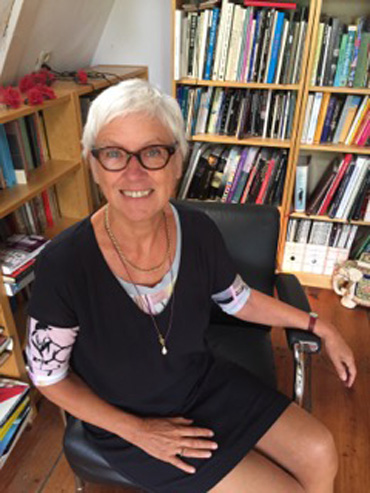 Janine Brogt is a dramaturge, librettist, writer, and translator. She studied acting and holds degrees in theatre studies and English literature from the University of Amsterdam. She has worked in theatre in many capacities: as a writer, dramaturge, translator, and artistic consultant for many companies, especially Toneelgroep Amsterdam, Kampnagel Internationale Kulturfabrik in Hamburg, and De Kopergietery in Gent. She was artistic consultant for the Amsterdamse Hogeschool voor de Kunsten. As a dramaturge she has collaborated long years with directors: Gerardjan Rijnders, Pierre Audi, and Ivo Van Hove.