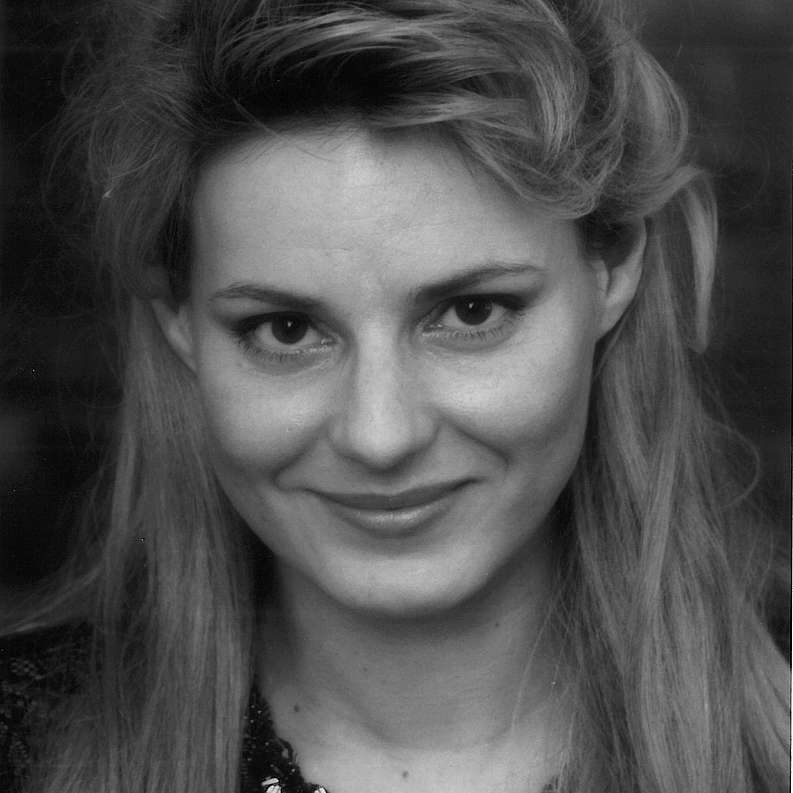 Jeanette Bożałek studied choral conducting at the Academy of Music in Warsaw and performance singing at the Academy of Music in Łódź under Professor Delfina Ambroziak, graduating with distinction. She also completed a post-graduate programme in culture management at the Warsaw School of Economics. She participated in Internationalen Musikseminar, Weimar; master classes led by Sylwia Geszta and Ryszard Karczykowski; as well as a course of the oratorio and cantata as part of the Bratislava Cantans Festival led by Edith Mathis and Christiana Elsnera, where she performed in Rossini’s Stabat Mater and Mozart’s opera Apollo et Hyacinthus. She is a prize-winner of the International Chamber Music Competition in Łódź.

Still as a student, she made her professional debut at the Grand Theatre of Łódź and the Teatr Wielki – Polish National Opera as Flowermaiden in Wagner’s Parsifal. She then returned on the Warsaw stage to sing Sophie in R. Strauss’s Die Rosenkavalier, Frasquita in Bizet’s Carmen, Yvette in Puccini’s La rondine, Tebaldo in Verdi’s Don Carlos, Władysław in Penderecki’s Ubu King, Masha in Tschaikovsky’s Queen of Spades, Basia in Kurpiński’s Cracovians and Highlanders, and Papagena in Mozart’s Magic Flute. Her repertoire also includes: Zerlina in Mozart’s Don Giovanni and Pamina in Mozart’s Magic Flute, Olympia in Offenbach’s The Tales of Hoffmann, Norina in Donizetti’s Don Pasquale, Oscar in Verdi’s Un ballo in maschera and Gilda in Verdi’s Rigoletto, Hanna in Moniuszko’s The Haunted Manor and Ewa in Moniuszko’s Countess, as well as Cunegonde in Bernstein’s Candide. The soprano may also be heard at he Szczecin and Gdańsk opera houses.

Ms Bożałek has successfully performed in classical operettas and musicals: she was Adela in The Bat and Arsena in The Gypsy Baron by J. Strauss, Valencienne in Lehár’s Merry Widow, Stasia in Kalman’s Die Csárdásfürstin, Cajtla in The Fiddler on the Roof (Roma Music Theatre, Warsaw; Teatr Wielki – Polish National Opera; Mazovian Operetta Theatre, Warsaw). In the 2009/2010 season she gave numerous performances in Germany in Lincke’s Frau Luna (title role).