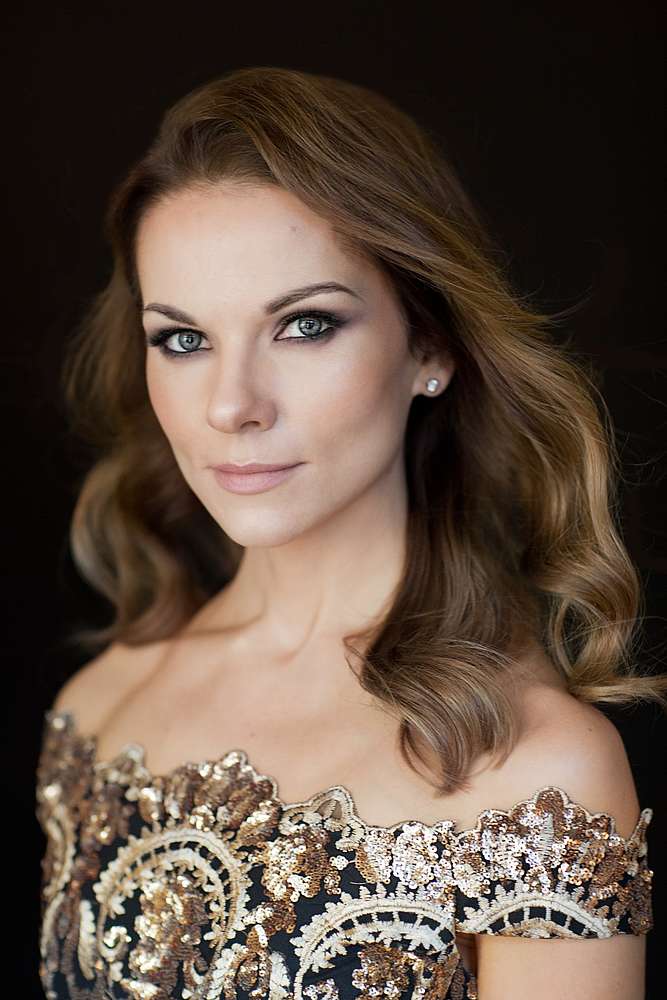 Joanna Motulewicz graduated with distinction from the Fryderyk Chopin University of Music in Warsaw in the class of Prof. Jolanta Janucik (2011). She won Third Prize and the Prize for the Best Alto Voice in the Cantate-Bach International Competition in Greifswald, Germany (2011), Special Prize for the best performance and interpretation of J.S. Bach works at the 10th Duszniki Zdrój Vocal Competiton (2010). Since 2005 she has been cooperating with the La Tempesta Early Music Ensemble led by Jakub Burzyński. The ensemble performs all over Poland and has recorded several CDs with various pieces from the late baroque. In November 2013 she became a student of Opera Academy at the Polish National Opera.

As a soloist at the Podlasie Opera in Białystok since 2012, she has performed the roles of Carmen in Bizet’s Carmen, Flora in Verdi’s La traviata, Jadwiga in Moniuszko’s The Haunted Manor, Prince Orlofsky in J. Strauss’s Die Fledermaus, Third Dame in Mozart’s Die Zauberflöte, Fruma Sarah in Bock’s Fiddler on the Roof and Lucja in C. William’s musical Korczak. Since June 2013 she has been associated with Michael Vaccaro’s Opera Classica Europa, where she performed under the baton of Hans Richter the part of Fenena in Verdi’s Nabucco.

In 2015 Ms Motulewicz had her German debut as Bronka in Weinberg’s Die Passagierin at the Oper Frankfurt am Main, where she also appeared in 2016 in Puccini’s Il trittico and Janacek’s The Cunning Little Vixen. In the 2015/2016 season she made her debut as Martha in David Pountney’s production of Moniuszko’s The Haunted Manor for the Polish National Opera. In the season 2016/2017 she came back to Warsaw as Laryna in Tchaikovsky’s Eugene Onegin. In 2017 she made her debut at the Festival of the Baroque Operas Dramma per Musica in Warsaw as Selinda in Vivaldi’s Farnace.