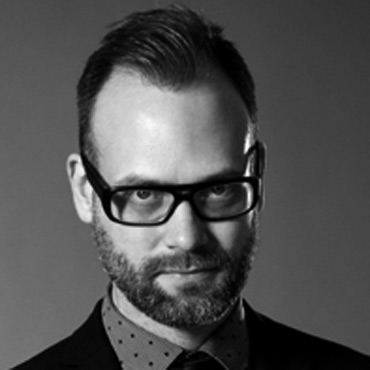 He was born in Wimbledon in 1971. He studied composition privately with Brian Elias and at Royal Holloway and Bedford New College before completing a Master of Music (Composition) at the Guildhall School of Music and Drama under Simon Bainbridge.

Talbot’s diverse output has included a trumpet concerto for Alison Balsom and the Royal Liverpool Philharmonic Orchestra (Desolation Wilderness, 2006); a 60-minute a cappella choral journey along the Camino de Santiago for Nigel Short’s Tenebrae (Path of Miracles, 2005); arrangements of songs by Detroit rock duo The White Stripes alongside his own existing works for Wayne McGregor’s Chroma (The Royal Ballet, 2006); and, as a co-production with the National Ballet of Canada, Christopher Wheeldon’s Alice’s Adventures in Wonderland (2011), the first full-length narrative ballet score to be commissioned by The Royal Ballet in 20 years.

He has also written the madrigal The Wishing Tree (The King’s Singers, 2002), the orchestral Sneaker Wave (BBC National Orchestra of Wales, 2004) and an arrangement of Purcell’s Chacony in G minor for the BBC Proms (BBC Symphony Orchestra, 2011). Worlds, Stars, Systems, Infinity, first performed in 2012 under Esa-Pekka Salonen at Royal Festival Hall, was commissioned as an addition to Holst’s The Planets for the Philharmonia Orchestra interactive digital installation, Universe of Sound.

In 2014, Talbot premiered the full-length ballet score The Winter’s Tale — a second narrative collaboration with Christopher Wheeldon for The Royal Ballet and National ballet of Canada, adapted from Shakespeare’s play — as well as seeing international revivals of Alice’s Adventures in Wonderland, Chamber, Chroma, Path of Miracles and Tide Harmonic. In January 2015 Talbot will premiere his first opera, a one-act work for Dallas Opera entitled Everest.