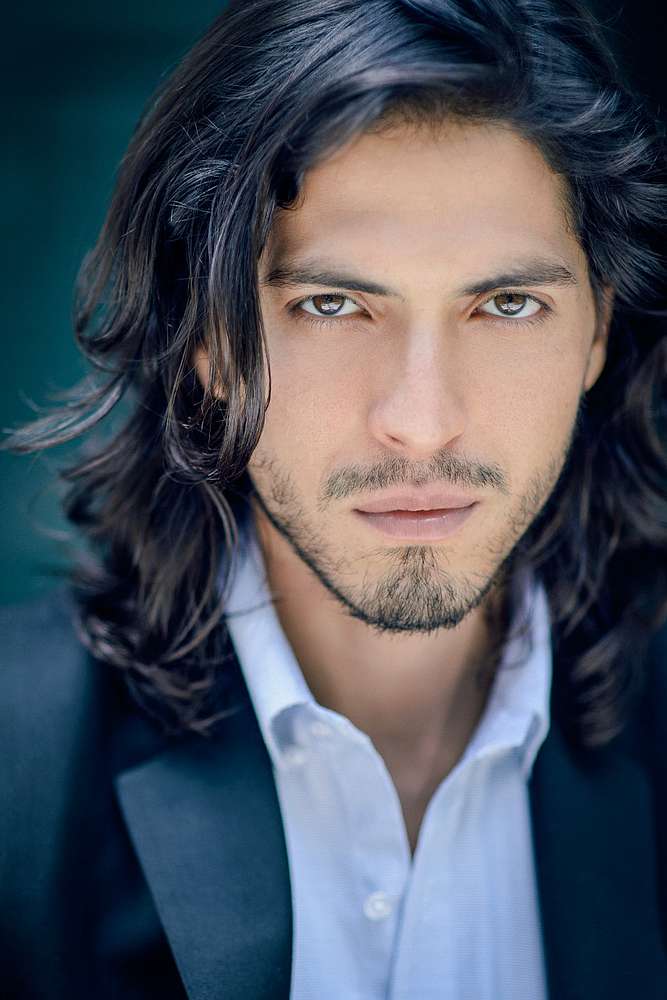 Tenor Joel Prieto has become one of the most sought-after and exciting artists of his generation. After being awarded the highly coveted distinction of first prize in Plácido Domingo’s Operalia Competition, he has sung in some of the most prestigious opera and concert venues around the world. The Spanish-born tenor, raised in Puerto Rico, continually captivates audiences, bringing depth and subtlety to leading roles, infusing characters with vitality, elegance and beauty.

Highlights of Joel Preto’s 2016/17 season include a return to the Théâtre du Capitole de Toulouse in a role debut as Bénédict in a new production of Berlioz’ Béatrice et Bénédict, a debut at Los Angeles Opera with James Conlon, for his role debut of Belmonte in Die entfuhrüng aus dem Serail, a role he will later reprise at Semperoper Dresden.

In the 2015/16 season, Joel Prieto debuted at Teatro Real in Madrid as Tamino in The Magic Flute, returned to the Staatsoper Berlin in a role debut as Steuermann in The Flying Dutchman, debuted with Aix-en-Provence Festival as Ferrando in a new production of Così fan tutte, with remounts of the production at the BBC Proms, and Mostly Mozart Festival at Lincoln Center in New York City. Orchestral highlights included a house debut as Narraboth in Salome in concert with the Orchestre National de Lyon.

In the 2014/15 season, Joel Prieto returned to the Gran Teatre del Liceu in Barcelona and debuted with the Spoleto Festival under the baton of James Conlon as Ferrando, and sang Tamino in a new production with Teatro Municipal in Santiago, Chile. He also performed as Fernando as a role debut in the zarzuela Doña Francisquita at the Théâtre du Capitole de Toulouse and returned to Opera de Puerto Rico as Ernesto in Don Pasquale. In an exciting debut at Santa Fe Opera, Mr Prieto reprised the role of Belfiore in a new production of Mozart’s La finta giardiniera, conducted by Harry Bicket. On the concert and recital stage, Joel traveled to Moscow for his recital debut in Russia at the Dom Muzyki Chamber Hall, collaborating with pianist Semjon Skigin. He also sang his first Mozart Requiem with the Houston Symphony conducted by their new music director, Andrés Orozco-Estrada.

The 2013/14 season included a return to Deutsche Oper Berlin as Fenton in Christof Loy’s new production of Falstaff, Don Ottavio in Don Giovanni and Iopas in Les Troyens. At the Staatsoper Berlin, Joel returned as Tamino, opposite Rene Pape, made his role debut as Narraboth, conducted by Zubin Mehta; at Glyndebourne Festival singing in a new production of La finta giardiniera, as well as a debut as Nemorino in L’elisir d’amore at Opera de Puerto Rico. On the concert stage, he was the tenor soloist in a televised Christmas holiday special in Vienna, featuring Angelika Kirschlager, Luca Pisaroni, Ursula Langmayr, the Vienna Boys Choir and the Vienna Radio Symphony Orchestra, as well as concerts in Puerto Rico.

On the concert stage, Joel performed Mozart’s C Minor Mass at the Salzburg Festival, Haydn Stabat Mater at the Mozarteum in Salzburg, Haydn’s Creation at the Teatro de la Maestranza in Seville and the Evangelist in Herzogenberg’s Die Geburt Christi at the Monastery of Wolhusen in Switzerland. He also participated in a benefit for Pakistan with Anna Netrebko, Erwin Schrott, Anna Prohaska and Piotr Beczala, at the Bergen Nasjonale Opera gala with Barbara Frittoli in Norway, and the Bad Kissingen Music Festival gala. On the recital stage, Joel has performed in Wigmore Hall with pianist Ian Burnside and on the Rosenblatt Recital Series, to great acclaim.

Joel Prieto was born in Madrid; his mother is Puerto Rican and his father is Spanish. At the age of four he moved to Puerto Rico and currently splits his time between Berlin and Paris. A graduate of the Manhattan School of Music, he moved to Europe for professional training, first as a member of the Atelier Lyrique at Opéra National de Paris, and then the Salzburg Festival for the inaugural Young Singers Project. He was part of the ensemble at Deutsche Oper Berlin from 2006 to 2008, launching himself to international status after joining Plácido Domingo in the zarzuela Luisa Fernanda at the Theater an der Wien in 2008. On the competition circuit, Joel swept Plácido Domingo’s Operalia competition, winning First Prize, Zarzuela Prize and Culturate Prize as well as being named the Best Male Singer by the Association of Lyric Singers of Spain.