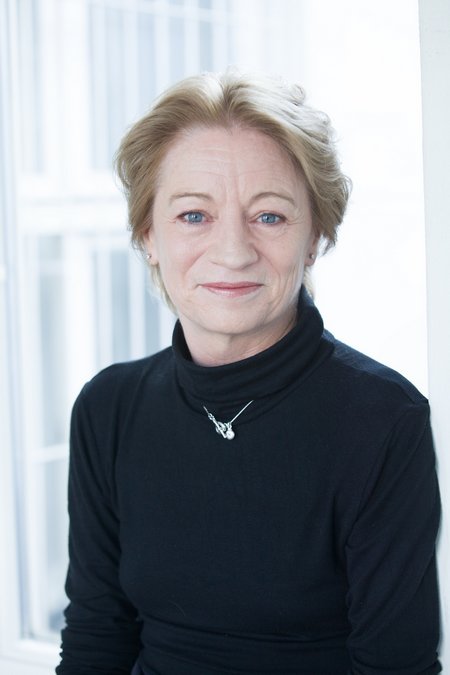 After working with Dutch National Ballet for nine years as a rehearsal director and choreologist, she left for West Australian Ballet, where she assisted Ted Brandsen in his post as artistic director. When he left in 2002, she took over the position of artistic director.

In 2005, she started working as a freelancer. Her work included research and sponsor activities for West Australian Ballet, teaching in Australia and New Zealand, and a readership at the Western Australian Academy of Performing Arts. In September 2006, Judy Maelor Thomas returned to the artistic staff of Dutch National Ballet in the position of ballet mistress and rehearsal director.