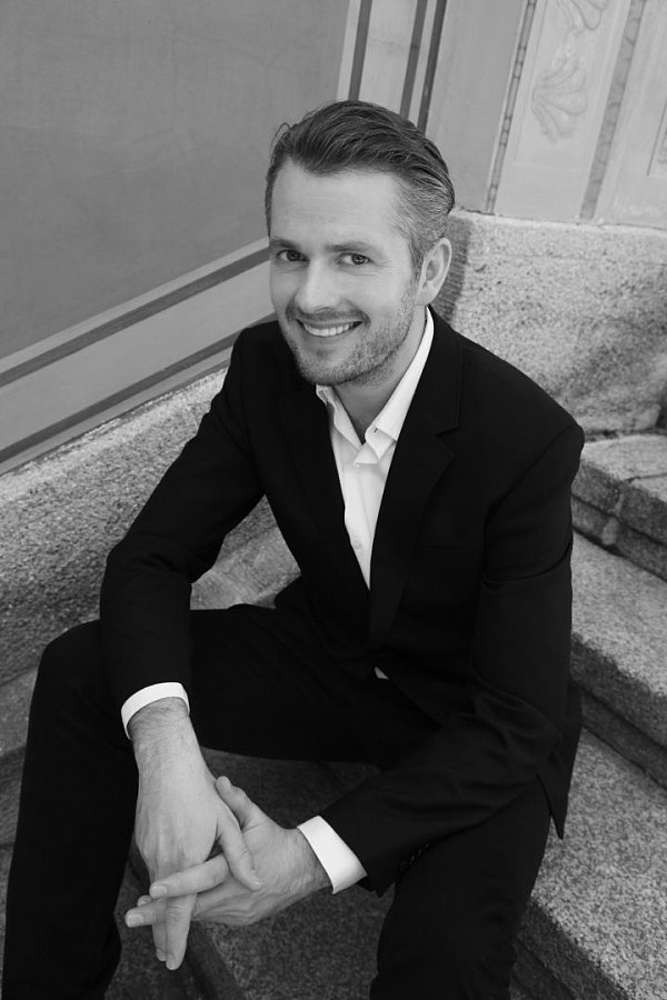 Karol Kozłowski is an alumnus of the Gdańsk Academy of Music (MA in Singing and Drama with distinction, 2007), where he studied with Dr Stanisław Daniel Kotliński. He also graduated from the Warsaw Academy of Fine Arts (Faculty of Sculpture). He has participated in master classes led by Ryszard Karczykowski, Rolando Panerai, Salvatore Fisichella, Sylvia Geszty, Helena Łazarska, and Claudio Desderi. He won second prize at the Hariclea Darclèe International Voice Competition (Romania, 2005).

From 2007 to 2009 he was a soloist of the Wrocław Opera, where he made his debut as Alfred in J. Strauss’s Die Fledermaus, and sang Tamino in Mozart’s The Magic Flute, Count Almaviva in Rossini’s The Barber of Seville, Cassio in Verdi’s Otello, Archangel in Penderecki’s Paradise Lost, and Edrisi in Szymanowski’s King Roger.

He sang Rameau’s Pygmalion (Warsaw Chamber Opera) and Valère and Damon in his Les Indes galantes (Opera Nova, Bydgoszcz, Poland), as well as such little known operas as Leonardo Vinci’s Semiramide riconosciuta and J. A. Hasse’s Arminio (Warsaw and Prague). Lately, he has been Monteverdi’s Orfeo in a production of the Polish Royal Opera.

His voice’s exceptional timbre and versatility has inspired living composers. Since 2012 Karol Kozłowski has regularly participated in the Kissinger Sommer Festival in Bad Kissingen, performing world premieres of pieces written especially for him by Oliver Schneller, Manfred Trojahn, and Bernd Redmann. In 2014 Andrzej Kwieciński dedicated his Canzon de’baci for tenor and orchestra to Kozłowski (the work won the 61st International Rostrum of Composers in Helsinki), while Paweł Mykietyn cast Karol Kozłowski as Settembrini in his new opera The Magic Mountain. The piece was first staged by Andrzej Chyra at the 2015 Malta Festival, Poznań, Poland.

The tenor recorded a few Fryderyk-nominated albums of songs for DUX, including I.J. Paderewski’s Songs and Schubert’s Die schöne Müllerin and Winterreise.