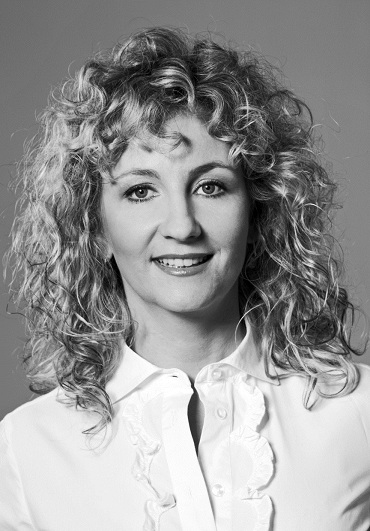 After her debut at the Teatr Wielki – Polish National Opera in Mozart’s Don Giovanni (2002), she was invited the become a permanent collaborator of the opera house. She appeared in Tchaikovsky’s Queen of Spades, Mozart’s Magic Flue, R. Strauss’s Electra, Berlioz’s Troyans, Mozart’s The WEdding of Figaro, Bizet’s Carmen, Puccini’s La rondine, La Bohème and Turandot. Among the many Puccini roles she has created, there is that of Mimi in a production of La bohéme at the Baltic Opera (2008).

In 2013 she sang the title role in the world premiere of Paweł Szymański’s Qudsja Zaher, commissioned by the Teatr Wielki – Polish National Opera. In the world premiere of Keith Warner’s production of The Marriage of Figaro, Ms Trylnik sang Susanna; in the following performances she took on the role of Countess. An important part of her repertoire are roles in Polish operas: Moniuszko’s Zosia in Flis, Zuzia in Verbum nobile, and Kurpiński’s Basia in Cracovians and Highlanders, as well as in less popular works, such as the title Maria in Statkowski’s opera.

She also sings oratorios and cantatas: Beethoven’s Ninth Symphony, Haydn’s The Creation, Bruckner’s Te Deum, Dvořák’s Stabat Mater, Mahler’s symphonies, Mozart’s masses and Requiem, Rossini’s and Szymanowski’s Stabat Mater, and numerous songs by Polish, Italian, German, Russian, and French composers. She has sung in the opera houses of Bremen, Munich, and Frankfurt as well as theaters and concert halls of Augsburg, Dubai, Moscow (the Bolshoi), Munster, Paris, Vilnius, and Sicily, on top of most Polish philharmonic and concert halls.