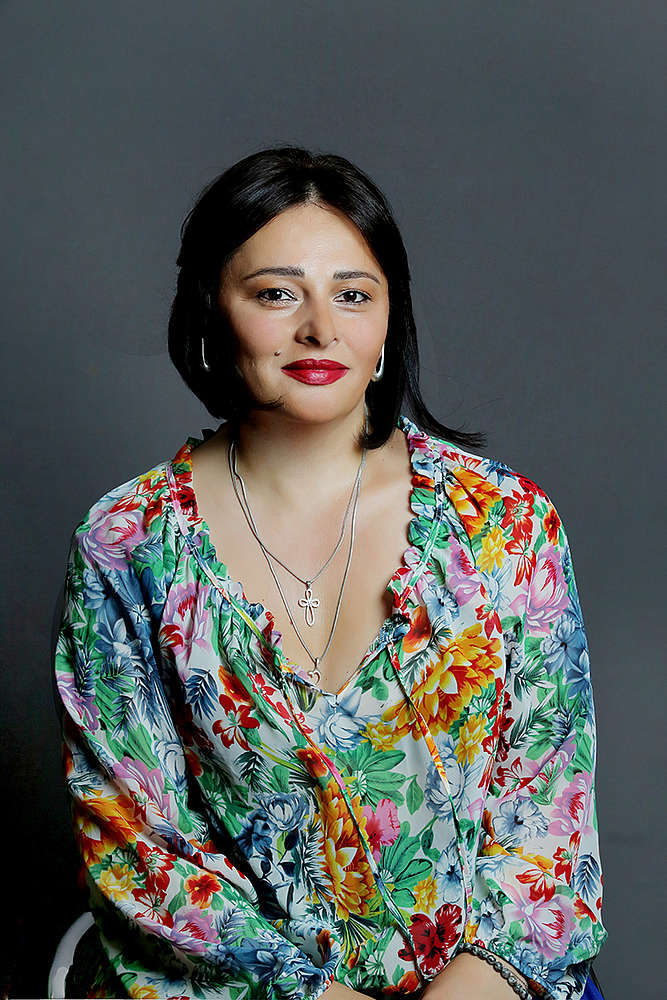 Georgian soprano Khatuna Chokhonelidze graduated from Kutaisi State Conservatoire under Professor Gocha Bezhuashvili. In the years 1999–2004 she was a soloist at the Kutaisi State Opera and Ballet Theatre, where she performed such parts as Eteri in Z. Paliashvili’s Abesalom da Eteri, Lela in R. Lagidze’s Lela, Mzia in O. Taktakishvili’s Mindia, and Santuzza in Cavalleria rusticana. In 2002 she sang the title part in Tosca at the Yerevan Opera Theatre.

In 2004 she became a soloist of the Georgian National Opera Theater in Tbilisi, where she performed the parts of Amelia in Un ballo in maschera, Leonora in II trovatore, Elisabetta in Don Carlo, Aida, Amelia in Simon Boccanegra, Liu in Turandot, Nedda in Pagliacci, and Micaela in Carmen. The artist’s engagements in the 2019/2020 season included Lady Macbeth in a new production of Macbeth at the Georgian National Opera Theater. She was cast as Cherubini’s Meda in Warsaw, but the performance was postponed because of the pandemic.

In 2021 she sang Lady Macbeth at the Maria Beshu International Festival in Chisinau, Moldova. In the 2021/2022 season she appeared as Leonora in Verdi’s La forza del destino. In July 2022 she was Puccini’s eponymous Manon Lescaut.