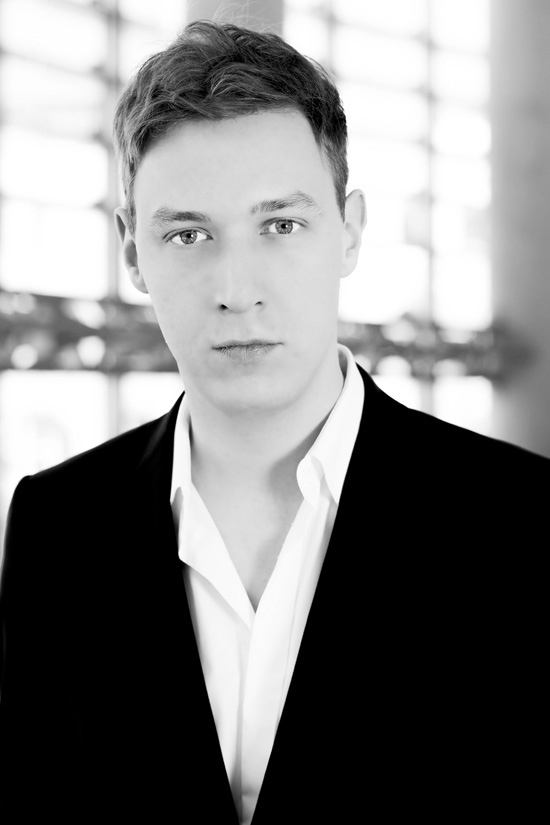 He collaborates on a permanent basis with the Poznań Opera House (Eugene Onegin, Aida, The Marriage of Figaro, Don Giovanni, Parsifal, Carmen, Der Freischütz), the Teatr Wielki – Polish National Opera in Warsaw, and the Festival d’Aix-en-Provence  (The Magic Flute, Alcina).

He has participated in singing courses led by Izabela Kłosińska, Eytan Pessen, Anita Garanča and Andrzej Dobber, David Pountney, Adam Kruszewski, and Waltraud Meier, among others. He has collaborated with conductors such as Jerzy Maksymiuk, Mieczysław Dondajewski, Gabriel Chmura, Pablo Heras Casado, Tadeusz Kozłowski, and Łukasz Borowicz. Since 2010 he has been a participant of Opera Academy, a programme of the Teatr Wielki – Polish National Opera. In 2013 he was awarded a the Minister of Science and Higher Education scholarship in recognition of his artistic achievements.