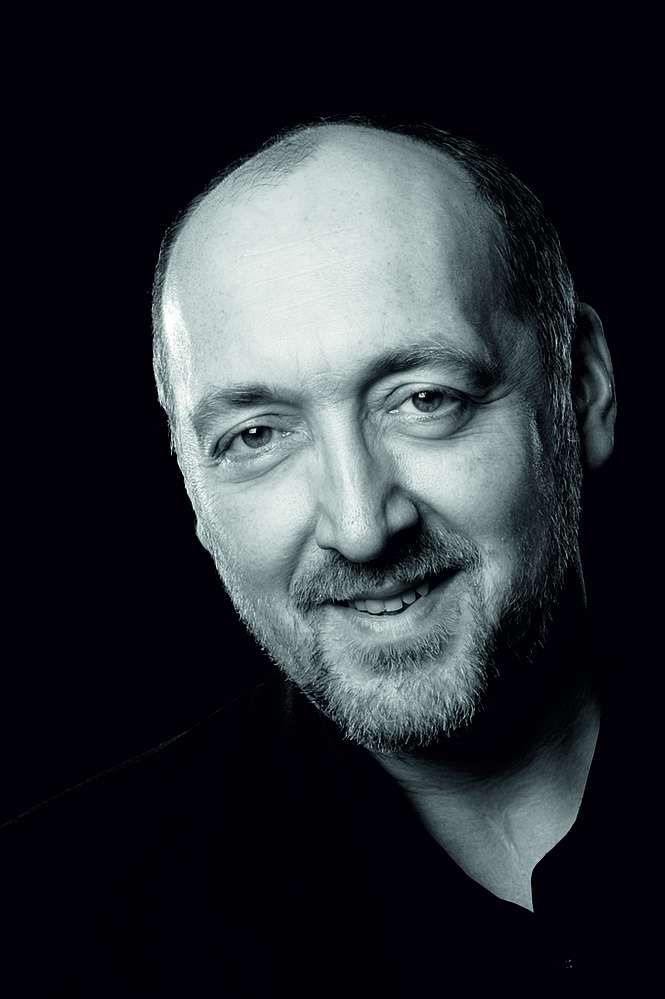 Born in Warsaw, Krzysztof Borysiewicz studied the clarinet and singing as a member of the Lutnia Singing Society’s Boys’ Choir. In 1992 he earned a degree in vocal performance from the Academy of Music in Warsaw, having trained under Magdalena Bojanowska. Later that year he made his professional debut as Bartolo in Rossini’s Barber of Seville at the Teatr Wielki in Warsaw. He remained with the company as soloist until 2001 and subsequently embarked on an international career as a soloist with the Mainfranken Theater Würzburg, Salzburger Landestheater, and Staatstheater Kassel.

Mr Borysiewicz continued his vocal studies abroad at the Accademia Verdiana Carlo Bergonzi in Busseto and Parma, among others. In 1996 he won the Grand Prix of the Francisco Viñas Competition in Barcelona.

In the 2021/22 season he returns to the Polish National Opera, Teatr Wielki as Rocco in Beethoven’s Fidelio.

Based in Salzburg, the singer has a busy concert schedule and works as an educator.