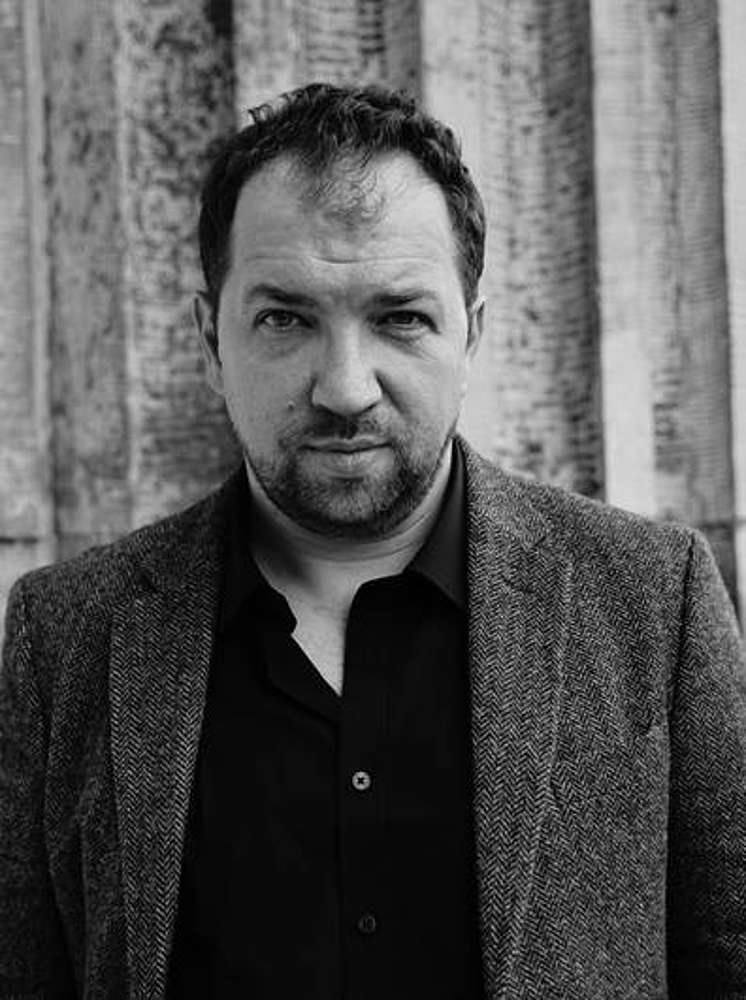 Krzysztof Szumański studied at the Fryderyk Chopin Academy of Music, Warsaw and the National Opera Studio, London. He took part in masterclasses led by Ileana Cotrubas, Catherine Malfitano, Alan Opie, Bernd Weikl, and Gerald Finley. He was a member of the Jette Parker Young Artists Programme at the Royal Opera House, Covent Garden.

He started his artistic career already as a student, singing both at home and abroad. Following his graduation, he sang Abner in Handel’s Athalia with the European Baroque Academy under Paul McCreesh. From 2006 to 2008 he performed at Covent Garden as Zuniga in Bizet’s Carmen, Narumov in Tchaikovsky’s Queen of Spades, Sciarrone in Puccini’s Tosca, and collaborated with such conductors as Sir Antonio Pappano, Semyon Bychkov, Ivor Bolton, Sir John Eliot Gardiner, Bernard Haitink, or Mikko Franck. Between 2008 and 2013 he was a member of the Deutsche Oper Berlin, where his roles included Figaro in La Nozze, Alidoro in La Cenerentola, and Paolo Orsini in Wagner’s Rienzi. Currently, he is a soloist of the Staatstheater Darmstadt. He often appears at the Wexford Festival Opera.

Highlights of the 2016/17 season include Bluebeard in Bartók’s The Bluebeard’s Castle, Escamillo in Carmen, and Scarpia in Tosca for the Staatsoper w Darmstadt; Escamillo for the Poznań Opera House; Nick Shadow in Stravinsky’s The Rake’s Progress at the Beethoven Festival in Warsaw; and Figaro for the Kraków Opera.

In the 2017/18 season he was Wagner’s Flying Dutchman, Scarpia, and Paolo in Verdi’s Simon Boccanegra for the Staatstheater Darmstadt.

In the 2018/2019 season he made his house debut at the Polish National Opera singing Scarpia in Tosca and Mr Flint in Billy Budd, and was subsequently invited to return to Warsaw to reprise the role of Scarpia and perform as Jagu in Manru, Escamillo in Carmen, Stolnik in Halka, and Pizarro in Fidelio. In the 2020/21 season, he will make his debut as Giorgio Germont in Mariusz Treliński’s take on La traviata.