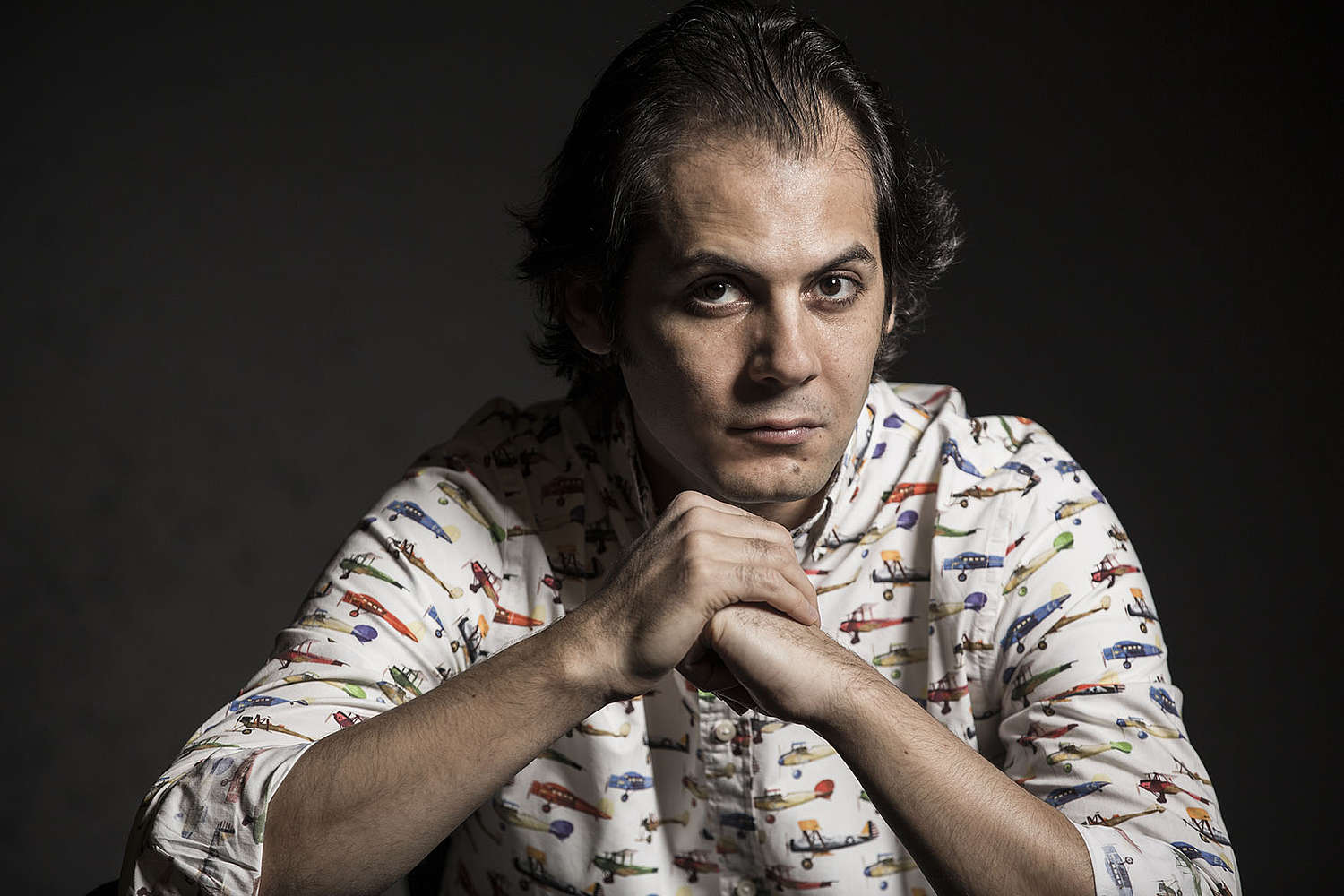 Born in Ankara, Levent Bakirci is a member of the opera company at the Staatstheater Nürnberg, where he made his debut in 2016/2017 as Taddeo in L’Italiana in Algeri, Donner in Das Rheingold, and Andrey Shchelkalov in Boris Godunov. Other roles in Nürnberg for the season 2015/2016 included Zurga in Les pêcheurs de perles, the title role of Don Giovanni, Marcello in La Bohème, Count Almaviva in The Marriage of Figaro, Escamillo in Carmen, and Dr Falke in Die Fledermaus.

In 2015 he made his debut at the Theatre du Capitole Toulouse in Il Prigioniero by Luigi Dallapiccola. He is a prize winner of the Aslico competition and semifinalist of Operalia, Competizione dell’opera Dresden, the Neue Stimmen competition, and the Belvedere competition. From 2008 until 2011 he was a soloist with the Theater Bremen, where his repertoire included roles such as Don Giovanni, Eugene Onegin, Figaro in Il Barbiere di Siviglia, Sharpless in Madama Butterfly, Ping in Turandot, and Dr Falke in Die Fledermaus.

Mr Bakirci was a member of the Academy of Vocal Arts (AVA Philadelphia) and Accademia d’arte lirica Osimo.  He is a graduate of the mechanical engineering department of the Middle East Technical University Ankara.

At the Teatr Wielki – Polish National Opera he sings Ahab in Knapik’s Moby Dick. In 2018 he will make his debut at the Teatro Municipal in Santiago de Chile as Don Giovanni, at the Staatstheater Nürnberg as Marcello in La bohème and Papageno in Mozart’s Magic Flute.