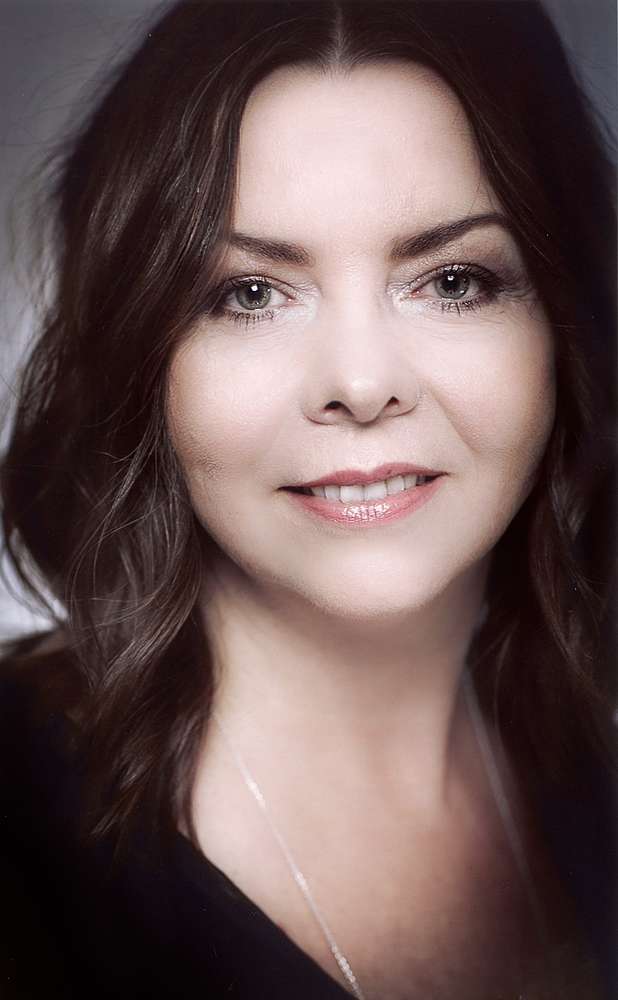 Lilia Ostrouch is a graduate of the Architecture Department, Vilnius Academy of Fine Arts and the Media Art and Set Design, Warsaw Academy of Fine Arts. From 1989 she worked at the Vilnius institute for historic buildings preservation and from 1990 she joined Pracownie Konserwacji Zabytków ‘Zamek’ and was involved in the remodelling of the Presidential Palace in Warsaw.

In 1994 she joined the set design department of the Teatr Wielki, Warsaw, where she was involved in the production of nearly a hundred shows. She has also been involved in the construction of sets for the opera houses in Vilnius, London, Wiesbaden, Brussels, Montreal, Dubai, Muscat, and Pafos.

Over the 25 years she has worked in the Warsaw opera house, she has collaborated with a range of prominent directors and set designers. Her long-standing collaboration and friendship with Andrzej Kreutz Majewski inspired her to start a post-graduate stage design programme at the Warsaw Academy of Fine Arts.

In 2003 she devised the interior design for Hotel Rzeszów, Rzeszów, Poland (Budimex). A year later she was involved in he design of the interiors of the Polish Embassy in Jakarta (KANA). She has deigned the interiors of a range of public and residential buildings. Her works have been showcased during the Sztuka projektowania 2001 exhibition in Warsaw.

In 2007 she constructed the sets for Jerzy Gruza’s production of Puccini’s Gianni Schicchi designed by Ryszard Karczykowski (Radziejowice Palace, Poland)

In 2011 she devised sets for Ryszard Peryt’s production of Johann Adolf Hasse’s oratorio I pellegrini al sepolcro di Nostro Signore at Teatr Collegium Nobilium, Warsaw. In 2013 her reception piece, sets for Mozart’s The Magic Flute were shown at the Polish Scenography Centre in Katowice at the 2nd Nowa Scenografia Festival. In 2014 she designed and made forty costumes for a theatre company in Camphill Village, Copake, New York. In 2017 she staged her own piece, Labirynt (Labyrinth) in Ożarów Mazowiecki, Poland.

An active educator, she teaches drawing and painting .