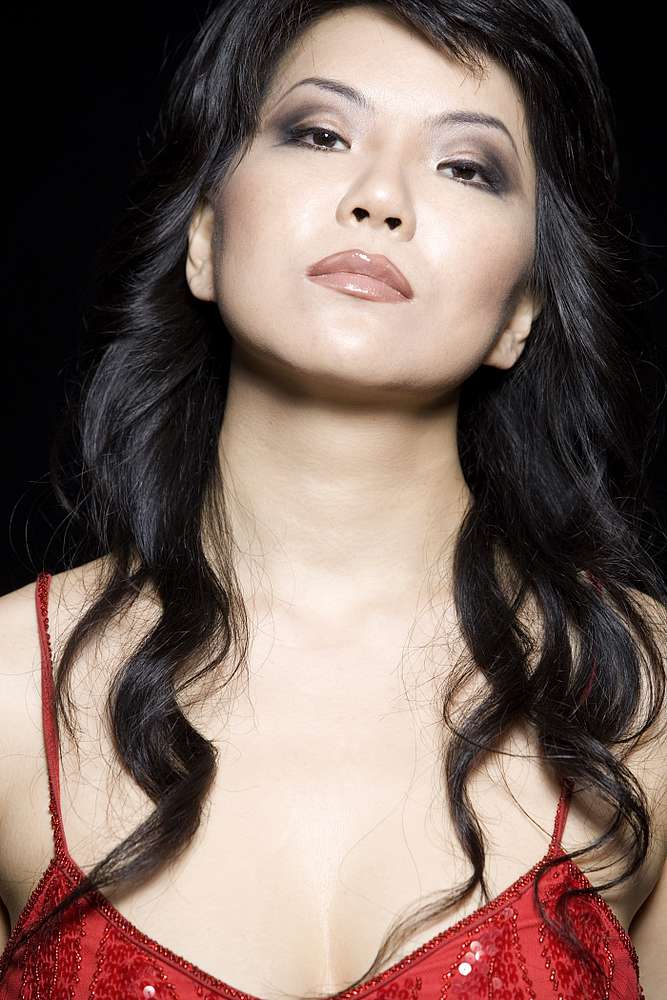 Born in South Korea, Lilla Lee studied at the conservatories of Milan and Novara, the Arturo Toscanini Academy in Parma, and the Academy of Orazio Vecchi in Modena with Raina Kabaivanska. She also trained under Bonaldo Giaiotti and Ernesto Veronelli. She won many international singing accolades, such as First Prize and Audience Award in the G. Martinelli-A. Pertile Competition; Second Prize in the Spiros Argiris of Sarzana Competition; and First Prize in the Iris Adami Corradetti Competition in Padova.

In 2008 she made her debut as Turandot at Opera Lombardia, following which she sang leading roles at major opera houses, such as La Fenice of Venice, Teatro Filarmonico of Verona, Teatro Grande of Brescia, Teatro Fraschini of Pavia, Teatro Sociale of Como, Teatro dell’Aquila of Fermo, Teatro Sociale of Rovigo, Teatr Wielki – Polish National Opera of Warsaw, the Ancient Theater in the State Opera of Plovdiv, Seoul Art Center, Ankara Opera House, Cankar Centre of Ljubljana (a production of the Slovene National Theatre Maribor), Romanian National Opera, Dubai Opera.

In March 2017 she was Tosca at Teatro Filarmonico of Verona. In the summer of 2017 she was Turandot at the Ancient Theater of the State Opera Plovdiv. In November 2017 she was Abigaille in Nabucco at the Romanian National Opera. In February 2018 she was Aida at the Dubai Opera (conducted by Patrick Fournillier).