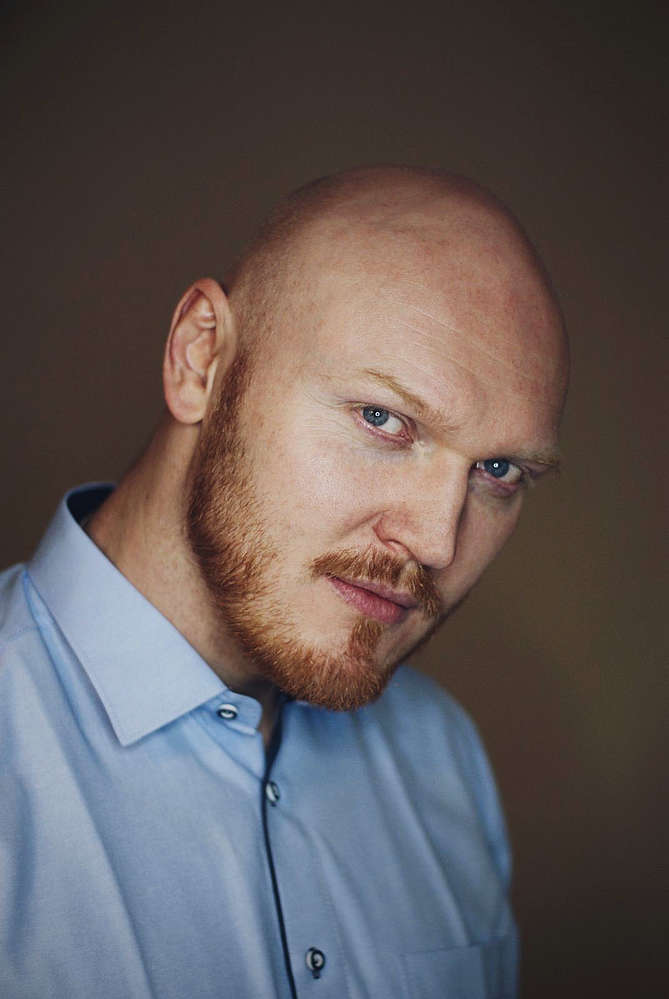 Born in Poland, bass Lukas Jakobski studied at the Royal College of Music, and was a member of the Jette Parker Young Artist Programme at the Royal Opera House, Covent Garden, where his roles included Angelotti in Tosca, Pietro in Simon Boccanegra (performances now available on DVD) and The King in Aida. He has returned to Covent Garden to sing Greek Captain in Les Troyens, Don Profondo in Il viaggio a Reims, Pistol in Falstaff and, most recently, Dr Grenvil in La traviata.

In the most recent seasons Lukas Jakobski sang the parts of Enrico in Anna Bolena and Commendatore in Don Giovanni for Longborough Festival Opera, Dziemba in Halka at the Theater an der Wien, Sarastro in Die Zauberflöte for Irish National Opera, to return once more to the Theater an der Wien with Leuthold in Guillaume Tell. His latest engagements have also included Johannes-Passion with the Rotterdam Philharmonic Orchestra, Messiah with the Hallé and Café Müller with the Pina Bausch Dance Company.

Amongst the artist’s engagements for the 2020/2021 season it is worth mentioning the part of Pistola in Falstaff at the Grange Park Opera. He started the 2021/2022 season with the part of Hobson in a premiere production of Peter Grimes at the Theater an der Wien and will continue with stage debut at the Polish National Opera with the role of Varlaam in premiere production of Boris Godunov.