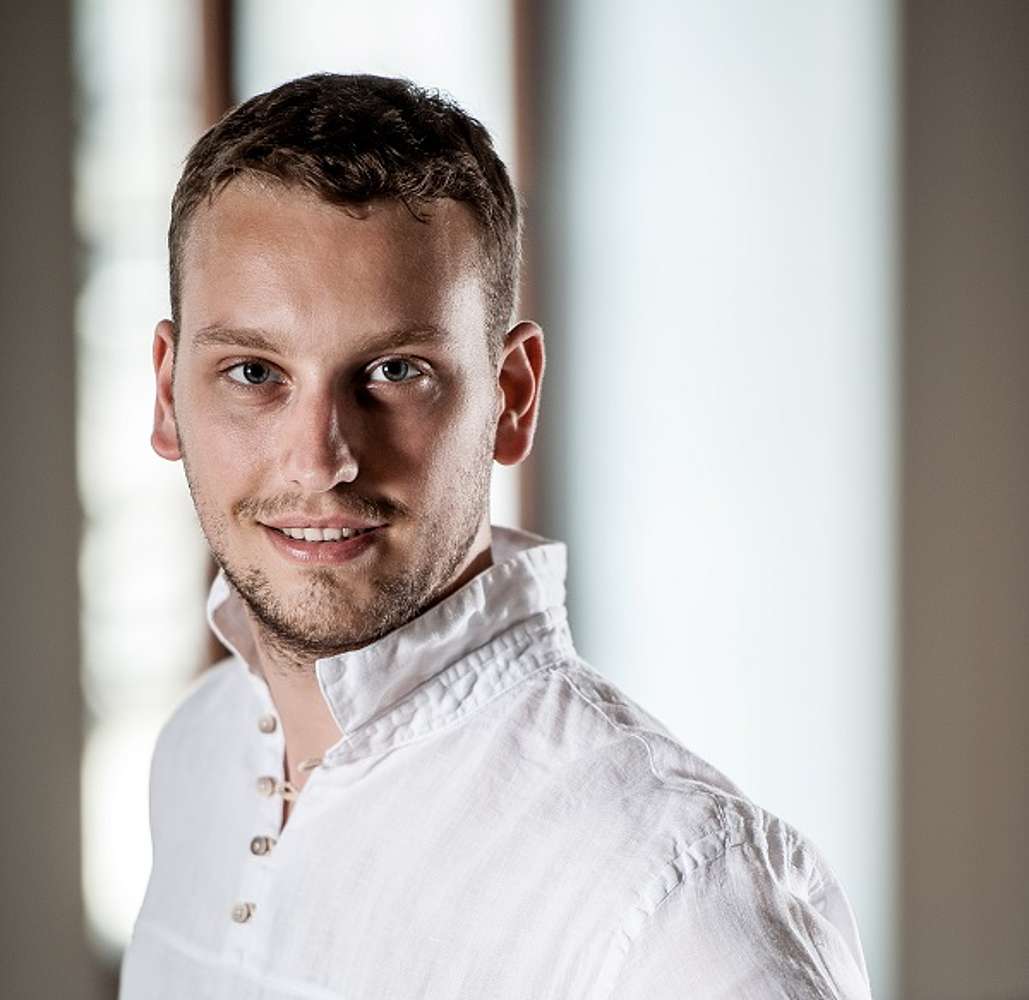 Łukasz Klimczak graduated from the Guildhall School of Music and Drama in London and Karol Lipinski Music Academy in Wroclaw, where he had studied with Bogdan Makal. He has taken part in masterclasses conducted by Teresa Żylis Gara, Neil Shicoff, Eytan Pessen, Izabela Kłosińska and Andrzej Dobber, and was a member of Opera Academy at the Polish National Opera.

He made his debut at the Silesian Opera as Mercutio in Gounod’s Romeo and Juliet under the baton of Bassem Akiki and direction of Michał Znaniecki. In Bytom he also appeared as Nardo in Mozart’s La finta giardinera and Puccini’s La bohème.

He collaborates with Capella Cracoviensis in Kraków, with whom he had performed Moniuszko’s Halka (Vilnius version) at Opera Rara. In Kraków he also sang Pluto in Rameau’s Hiipolite and Aricie. At the Wrocław Opera he performs as Bardos in Stefani’s Cracovians and Highlanders and Maksymilian in Bernstein’s Candide. He has also sung at the Lviv Opera and performed a recital of Russian songs at the Barbican Centre in London.

He is a member of the international project Orfeo & Majnun, where he creates the title part. He performed Orfeo at La Monnaie, Aix-en-Provence and La Valetta. In 2019 he made his debut at the Polish National Opera in the first Polish production of Britten’s Billy Budd.