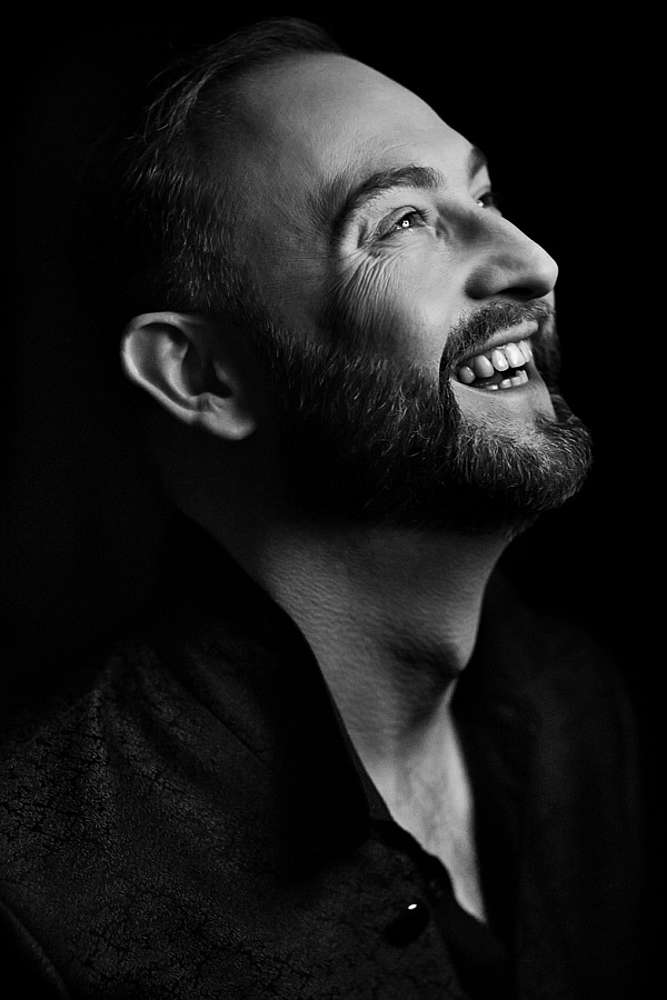 Bass Lukasz Konieczny was born in Łódź, Poland and studied singing at the Music Academy in Wroclaw. He supplemented his education with master classes with such renowned singers and coaches as Professor Christian Elsner, Deborah Polaski, Franz Grundheber, Linda Watson, David Syrus, as well as acting courses at the International Film School Cologne.

Guest appearances have taken him to the Handel Festival in Halle as Polifemo in Acisand Galatea, to the Mainfrankentheater in Würzburg as Rocco, to the Hamburg State Opera as Sparafucile, and to the Munich Opera Festival as Douphol. At the Dresden Semperoper Lukasz Konieczny appeared in 2017/18 as Crespel/Luther and Lodovico in Verdi’s Otello and as Il Re in Verdi’s Aida at the Dubai Opera together with the Polish National Opera. In 2019/20 he returned to the Bavarian State Opera as Reinmar von Zweter in Wagner’s Tannhäuser and as Sparafucile in Verdi’s Rigoletto at the Polish National Opera in Warsaw.

This season Lukasz Konieczny can be seen, among others, as Rocco in Fidelio at the Baltic Opera in Gdansk, Fafner in Rheingold at the Seebühne Kloster Aldersbach, Fabbricio in Handel’s Caio Fabbricio at the Handel Festival Halle, Sarastro and Speaker in Mozart’s The Magic Flute, and Colline in Puccini’s La bohème at the Polish National Opera in Warsaw.