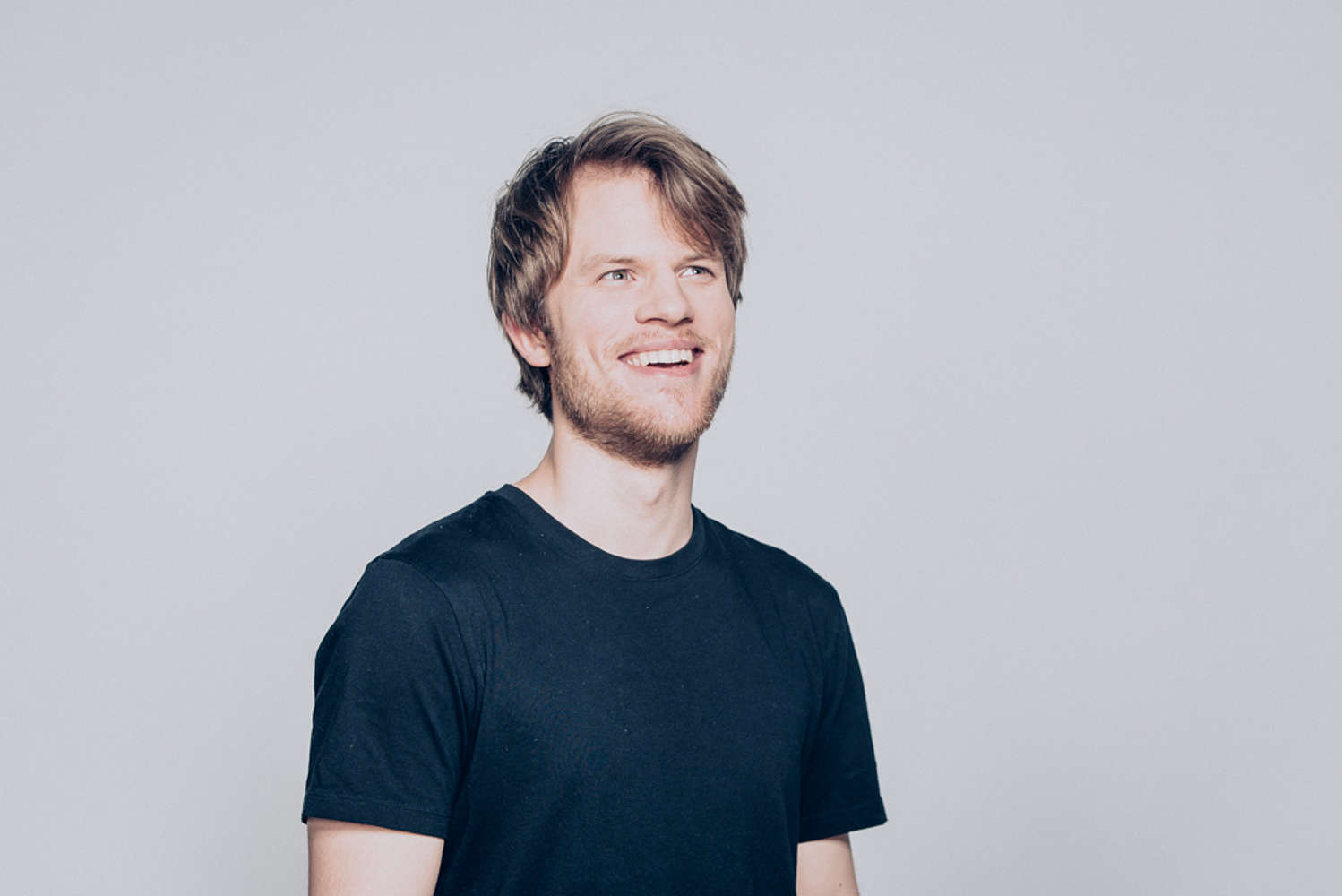 Maciej was a member the Metropolitan Opera’s prestigious Lindemann Program. Having already gained experience at the l’Académie de l’Opéra national de Paris for two years, he was also part of the Young Singers Project of the Salzburger Festspiele and the Académie du Festival Aix-en-Provence.He has already worked with conductors such as Riccardo Muti, Yannick Nézet-Séguin, Leopold Hager, Adrian Kelly, Enrique Mazzola and had Masterclasses with Alberto Zedda, Philippe Jordan, Brenda Hurley and Malcolm Martineau amongst others. This season he will return to Paris Opera and give his role and house debut at Ferrando in Cosi fan tutte at Dijon Opera.

Maciej was born in Poznan and entered the Warsaw Opera Academy at the Polish National Opera in 2015. Whilst there, he worked with Izabella Kłosińska, Eytan Pessen and Matthias Rexroth. In 2017, in addition to his musical studies, he earned a degree as an engineering physicist from the Poznan University of Technology. That same year, with the invitation of the Paris Opera Academy, he sang the role of Florville in Rossini’s Il Signor Bruschino with the Orchestre national d’Île de France under the baton of Enrique Mazzola. During his time at the Académie he performed Alfred in Die Fledermaus, the role of the Young Gentleman in Philippe Boesmans’ Reigen at the Bastille Amphitheatre, as well as the title role in Orfeo ed Euricdice.

He has performed the Schubert Mass in E flat with the Symphonieorchester des Bayerischen Rundfunks and with Wiener Philharmoniker at the Salzburger Festspiele, both under Riccardo Muti, sections of Schubert’s Mass in A Flat Major at the Vocal Art Rhein Main Festival in Germany, Mozart’s Coronation Mass with the Salzburg Mozarteum Orchestra conducted by Leopold Hager in Oviedo and Valencia, and the tenor solo in Handel’s Messiah with the Castilla y León Symphonic Orchestra in Valladolid and with the Bilbao Symphonic Orchestral.

He complemented his musical training with a Mozart residency at the Aix Festival Academy and at the Salzburg Festival’s Young Singers Project. 2017, he was awarded First Prize at the Concours International de Chant de Marseille and in 2018 the first prize at the Alida Vane Award Voice Competition, Ventspils, Latvia, the Cercle Carpeaux (lyrique) and l’AROP (lyrique) in 2019.