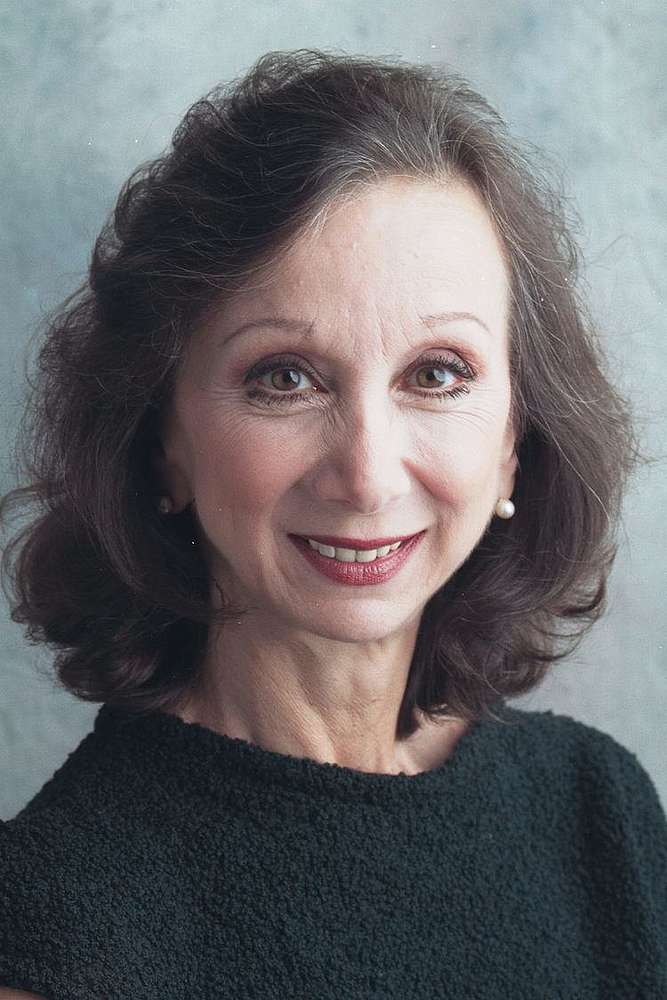 Trained by the great Russians including Tamara Karsavina and Lubov Egorova, and later Rosella Hightower, Maina Gielgud has had an incredibly diverse career creating works with Maurice Bejart’s XXth Century Ballet, dancing as a principal with London Festival Ballet and Sadlers Wells Royal Ballet, as an international guest artist, and being partnered by Rudolf Nureyev.

She guest teaches and coaches in major companies all over the world, as well as in renowned schools, and is regularly invited to judge ballet competitions. Coaching the Coaches is an innovative interactive workshop, dedicated to discussion and examples of methods of coaching professional dancers for their solo and principal repertoire, as well as students for repertoire and ballet competitions.

Maina’s activities continued unabated over the last three years: In 2019 her staging of Maurice Béjart’s Song of a Wayfarer for the Joyce Festival in New York, with David Hallberg and Joseph Gordon received an immense and emotional response. While some exciting projects for 2020 were postponed due to Covid… but thanks to Zoom technology, Maina remained busy throughout, giving private classes as well as coaching and repertoire classes to professional companies and schools.

From late June 2020 to the end of July 2021, with the ultra-talented students of Conservatorio Annarella, she staged Anton Dolin’s Pas de Quatre and Variations for 4, the full-length Giselle, full length Swan Lake, Aurora’s Wedding, all rehearsed in studios live without masks - and performed live and streamed. In April 2021 She staged Anton Dolin’s Variations for 4 for Ballet West (all on Zoom!), In early June 2021, she restaged Bejart’s L‘Heure Exquise for Alessandra Ferri in Ravenna. This was performed mid-October at the Linbury Theatre of the Royal Opera House, Covent Garden and continues successfully touring internationally. Her new production of Giselle for Cape Town City Ballet opened to wide acclaim in March 2022.