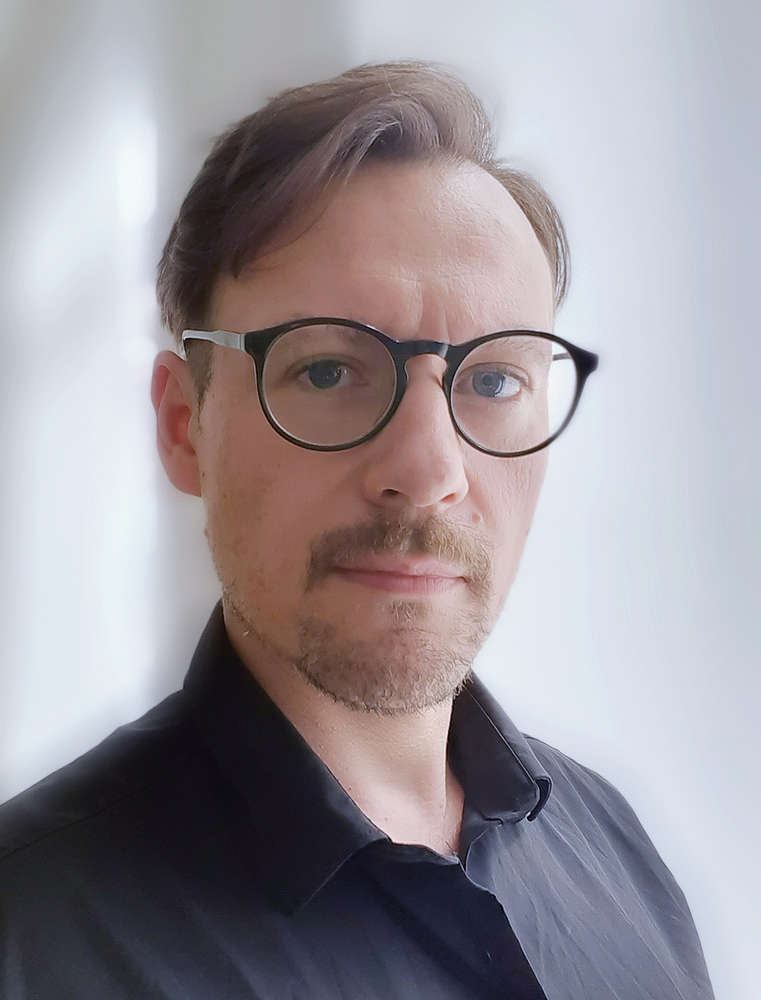 Marcin Cecko is a dramaturge, poet, photographer and scriptwriter. He published three poetry collections: Rozbiorek (Ha!art, Kraków 2000), Pląsy (Lampa i Iskra Boża, Warsaw 2003), and Mów (Ha!art, Kraków 2006), as well as co-authoring Manifest Neolingwistyczny (A Neolinguistic Manifesto), a widely-commented proclamation published by young writers and providing a new definition of the art of the word for the digital age. As an actor, he performed in off shows of the Studium Teatralne in Warsaw’s Praga district and TR Warszawa. In 2004 he received the Marcin Kołodyński 5-10-15 And More Award for his interdisciplinary approach to art. Between 2003 and 2008 he worked as advertising and portrait photographer for the magazines Press, Exklusiv, Machina, Lifestyle and agencies such as McCann, Grey and Sholz&friends (KTR Award for the Best Editorial, 2005). He is the leader of Melancholia, Akryl Trio and 3 Boys Move music and performance art collectives and a co-founder of STSW, a Warsaw-based association of interdisciplinary artists. Since 2010 he has been collaborating as dramaturge and scriptwriter with the most interesting stage directors of the young and middle generation, helping to stage over thirty plays for repertory theatres in Poland and abroad. He co-wrote Słodki koniec dnia directed by Jacek Borcuch. Since 2016 he has been teaching dramaturgy and new media in theatre at the SWPS University of Social Sciences and Humanities as well as performing arts at the Polish-Japanese Academy of Information Technology. He also works as screenwriter. In 2020 he began collaborating with opera director Mariusz Treliński as dramaturge. In 2022 he joined the Studio Theatre in Warsaw as dramaturge and literary manager.